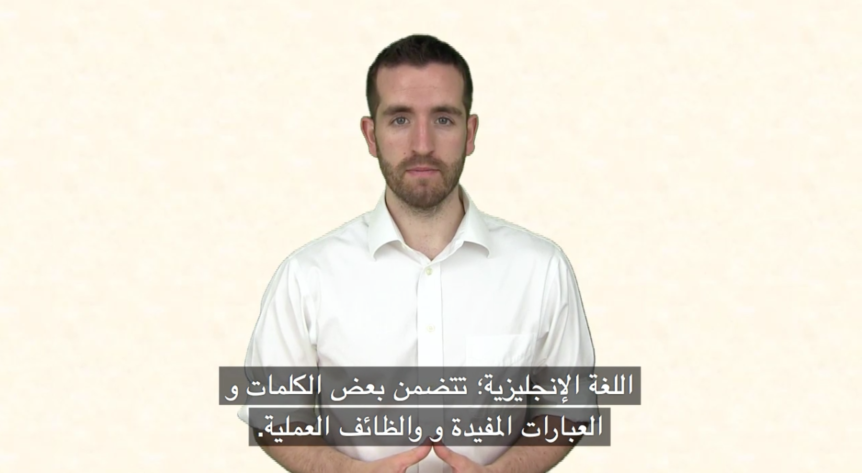 
Subtitles and dubbing have different characteristics: When you subtitle, you are limited by the nuber of characters you can put in each subtitle, and the amount of time the subtitle will stay on the screen (which is also a function of the scene: normally, a subtitle does not overlap from one scene to the next). So timing is a big issue, how long does the viewer have to read the title, and how much info do you have to convey in each title?
When you dub, you have a different set of problems: You gotta' try and match up the mouth movement (obviously). The biggest part of this is matching the "labial" consonants such as p, b, v. Then there are the s's, l's, and o's, and so on and so forth. And of course, there is timing - not the same timing as for subtitles, because this timing must match up not with a number of characters or scene changes, but with what the actors' mouths are doing. (Source: wordreference forum, 2006)

This makes a lot of sense, and I certainly understand the different goals of subtitling vs. dubbing. When we did the subtitling of our English program we had to consider carefully the cadence, the amount of text on screen at a time, and the register in which the material was presented. For the various languages we subtitled â€” in particular, Arabic â€” we had to stipulate carefully the variety of the language to be used.

The one thing that still surprises me, however, is that the differences I have noticed between subtitling and dubbing tracks for various movies seem to indicate that an entirely different translation was commissioned for each. In other words, rather than starting with the dubbing script and then adjusting it as necessary for the subtitles (or vice versa), it seems that one translator provides the dubbing and another provides the subtitles. To me, this seems like an awful lot of extra work (and money spent).

Regardless, both subtitle and dubbing tracks can be used separately or in conjunction for language learning purposes. It bothers me that streaming services like Netflix or Amazon Prime usually don't offer the option of subtitles or dubbing, while DVDs and Blu-Ray discs do. I would love to see subtitles and dubbing tracks added to these services in the future, whether as an included bonus or as a paid-for extra feature.

Thanks to Gilbert for writing in!