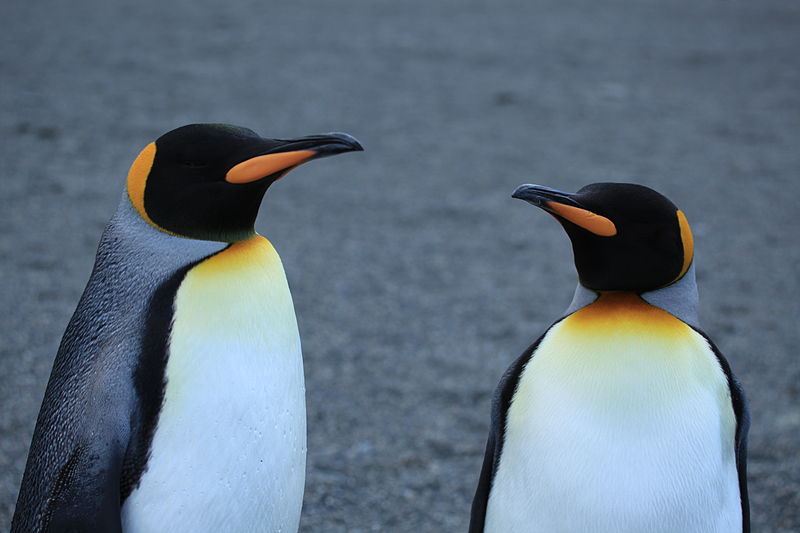 One of the most common forms of language instruction is the language learning dialogue. Indeed, the crystalized dialogue is one of the oldest forms of instruction, dating back thousands of years. Some of the world's oldest literature is in dialogue form, with the clear intention of instructing and passing on essential information. From the ancient Egyptian Dispute Between a Man and his Ba, to Nachiketas's dialogue with death in the Katha Upanishad, to OÃ°in's disguised wisdom battle with the giant VafÃ¾rÃºÃ°nir in the Old Norse VafÃ¾rÃºÃ°nismÃ¡l, dialogue has dominated world literature as a genre, a means of record, and a means of instruction.

Today, the dialogue as a literary format is largely confined to language instruction. While there are many advantages to using dialogues to learn languages, there are some important disadvantages, which I will discuss here. If you hate language dialogues, understanding their uses may change your mind (I'm still not a huge fan myself, and you'll see why). If you love dialogues, understanding more about adjacency pairs may help you to learn how you can use dialogues in conjunction with other resources to develop a competence that you could actually use in language.

The Pros of Dialogues

If you were in doubt, the prevalence of dialogue as an instruction method across history, regions, and language boundaries should be enough to convince you of its efficacy as a medium for transmitting knowledge. The written dialogue imitates an actual spoken conversation, and as such mimics the interaction between a teacher and student.

For language learning, the primary use of language is in oral communication, so the written dialogue is the closest fixed representation of such spoken conversation. As such, dialogues â€” provided they are not overly artificial or stilted â€” can be used to capture essential vocabulary, constructions, and interchanges. Here we get to the notion of adjacency pairs.

A lot of our language is formulaic or even ritualistic. Certain calls require or at least expect certain responses. An adjacency pair is a pairing of call and response that is ritualistically encoded into the language. Consider the following exchange:

The response is automatic and pre-programmed. No thought is necessary to utter it. You could be completely exhausted â€” asleep even â€” or drunk, or dehydrated, or disadvantaged in some other way and yet this adjacency pair is encoded so deeply that you might very well respond, â€œFine, how are you?â€ when asked. This encoding also gives rise to those awkward exchanges such as the following:

â€œThe capital of Mauritania is Nouakchott.â€

The response has absolutely nothing to do with the initial query. This is a violation of an adjacency pair. The expected response has been denied, and the one asking the question is likely reeling and wondering how to move the conversation forward (as well as thinking â€œWhat's wrong with this guy?!â€). Violations of adjacency pairs are incredibly jarring to native speakers.

What does this have to do with language learning dialogues? Well, dialogues can be a great way to get introduced to important and common adjacency pairs. Just reading stories or learning constructions and vocabulary in isolation will not give you the necessary sense for this ritualistic communication to be able to develop the instinctive call-and-response required to function in the new language.

Understanding the concept of adjacency pairs and how they must be internalized in order to gain conversational fluency is massively important, and can help you appreciate dialogues as a means of instruction.

While dialogues can teach adjacency pairs, there are serious limitations and better ways of getting that conversational proficiency much faster.

The Cons of Dialogues

RESPONSE: â€œFine, how are you?â€

RESPONSE: â€œGood, thanks, and you?â€

Absolutely ALL of these responses are not only possible, but common in day-to-day English. There are five different responses to the same question here, so does that mean five different dialogues? Or five different characters in the dialogue? That would be awkward and stilted.

If the key value of language-learning dialogues is the way in which it conveys conversation and adjacency pairs, then a more efficient way of gaining that knowledge is to actively and consciously study adjacency pairs inâ€¦ wellâ€¦ pairs.

Taking a single opening remark and actively mapping out all the possible responses to that particular statement is far more useful than a single dialogue. Then you know if there is only one ritualistic response (as, for example, is the case with many Arabic greetings) or if there are a dozen or more possible responses (as is common in English). Pay attention to register here, too, and which elements are formal and which informal.

Most people â€” especially competitive and captious people â€” decide within the very first interchange whether you can speak a language or not. You could recite Baudelaire with grace and ease, but if you cannot respond to Ã‡a va? in a fraction of a second, your conversation partners will assume you cannot speak French and you will have to work hard to make up lost ground.

Respect the dialogue, but know its limitations.