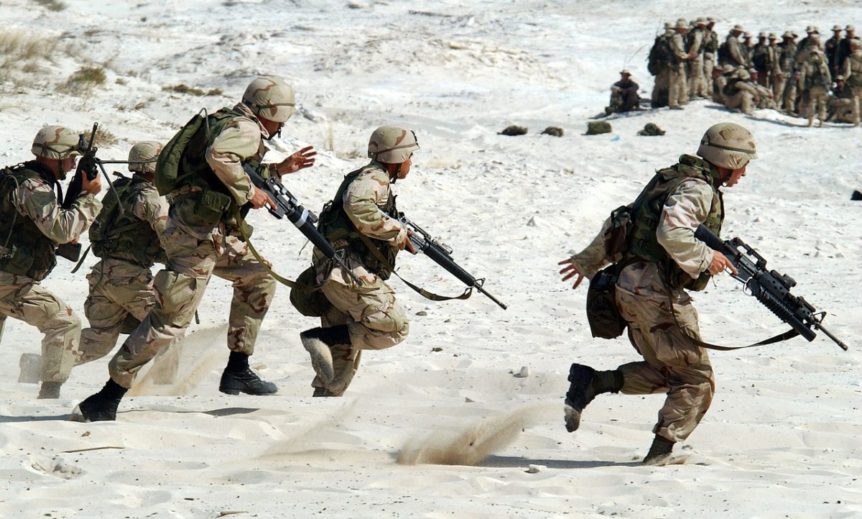 "You know Hebrew and Arabic are closely related languages?" I said.

An uncomfortable silence followed. "No, they're not. They're completely different," she said.

Silence. It was time for her to leave. She had an appointment...

The above describes an actual conversation I had a couple of years ago with an Israeli woman. Here and elsewhere I have noticed a shocking dismissal of fact when it comes to the relationship between Jews and Arabs. Otherwise rational, educated people become fiercely defensive of positions which hold no basis in reality when the topic of conversation remotely approaches a heated and emotionally driven conflict, like the relationship between Israel and Gaza. The fact is, Hebrew and Arabic are closely related languages with huge cultural overlap. As languages and cultures, they are siblings. Unfortunately, there appears to be more than just a sibling rivalry between the groups, each side wishing to distance itself from the other in order to justify greater violence. Selective memory of history â€” remembering the grudges, but forgetting the connections â€” is tearing people apart, both figuratively and literally.

With the escalating situation in Gaza, we have to ask ourselves: what can we do? It's easy to dismiss action, deferring responsibility to the national or international level. Since I was a child, I have often asked myself, what would I have done on the eve of WWII to curtail the horrors? Would I have turned a blind eye, like so many did? I like to think I would have been brave. It is so easy to condemn the Germans for blithely riding the nationalistic wave that carried Hitler to power, soaking up the tales of hate he told about the Jews; yet how many of us would have acted any differently? It only takes a few to carry out the actual atrocities â€” and many to sit idly by. All share responsibility.

The situation in Gaza is immensely complicated in some respects. In others, it is very simple: two closely related groups of people have built up narratives of hate about each other. The majority of people on both sides just want to live their normal lives, see their kids grow up, and enjoy time off with their families. But as long as the same narratives persist and stir enough people to action, there will be no end to war, with both sides sharing responsibility for bloodshed and horror.

What side am I on? The side of peace. I have always been inspired by great stories, and legends of warriors and leaders have had a huge impact on my life. They have stirred me to action just as the narratives of hate stir Israelis and Palestinians to action now. The difference is that I was careful in choosing narratives for inspiration. What we need to do â€” the only lasting solution to the current turmoil â€” is to change the narratives, rewrite the stories.

The conflict is not about facts â€” as my conversation with the Israeli woman clearly shows â€” but rather about emotion arising from shared, but fabricated narratives. When we realise this, we're then in a position of power to act because each of us is a storyteller. Facts get spun one way or another, but the direction they go is completely in our control. It's our choice what tales to tell. I'm bored of the "he said, she said" arguments that get nowhere; can we really not think of anything better?

To help change the hate-fueled narratives driving conflicts in Gaza and across the Middle East, we have decided to expedite pieces of our forthcoming online Arabic course and launch the first couple of modules in the next week. It is easy to hate an enemy we cannot understand, but much harder to fight against one that speaks our language. Arabic and Hebrew are sister languages and the peoples have far more in common linguistically, culturally, historically, and even religiously than they have differences. Language and culture training is a small but necessary piece to actually changing the motivations that drive people to violence. It is the one piece that I and my company can do to help, so we have no choice but to act.

We'll be launching two modules of Arabic in the next week â€” a complete online Arabic course in the writing system, and our standard starter module designed to introduce topics in language structure through survival language. Help us retell the narratives of hate.