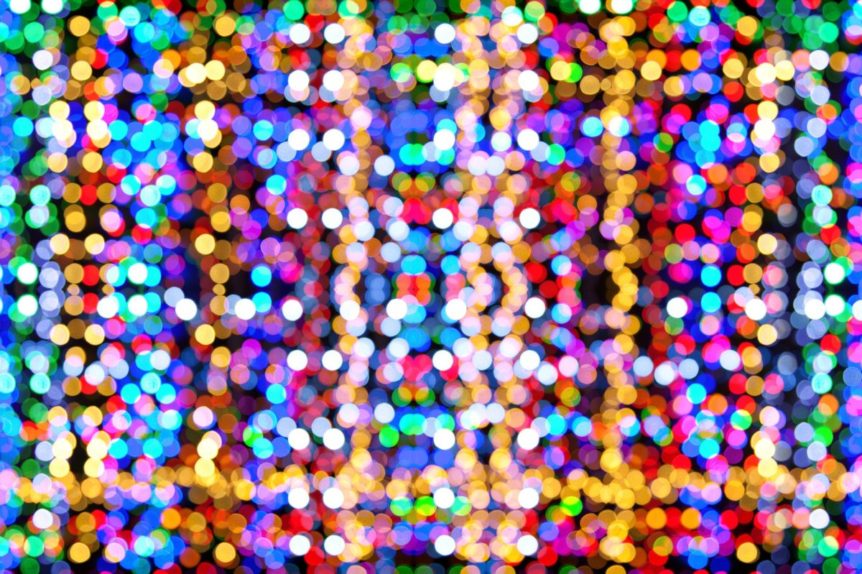 It's December and Christmas-themed adverts are everywhere you look ,on our TV screens, in our friends' social media feeds and even in the newspapers.

A Christmas advert made by Allegro, an online auction website in Poland, has gone viral this week ,current YouTube views sit at around 8 million and it has been featured in news stories across the world.

It's a particularly touching advert for language lovers out there and one that really brings home the importance of language.

The advert tells the tale of a Polish grandfather who buys an 'English for beginners' book ,he throws himself at the task of learning English, even sticking a post-it with 'dog' written on it to his pet.

We only find out why he has been learning English at the very end of the clip when he uses the English he has learnt to introduce himself to a very special person...

We won't spoil the advert for you though ,check it out below!

Here at Linguisticator we believe that really knowing a language means being able to recognise cultural references. In our blog on cultural fluency, we define this kind of awareness as 'the ability to work naturally within the context of a given culture, picking up on key references and shared experiences'.

Christmas adverts seem to have become a particularly popular cultural reference in December ,whether that's a good thing or not is certainly debateable!

The John Lewis Christmas advert here in the UK goes viral each year ,22 million views on YouTube so far this month and counting. With the ever-increasing popularity of social media, it is almost inevitable that you will have come across the advert at some point in time if you live in the UK.

The same kind of cultural phenomenon happens in other countries too. In Spain, the National Lottery Christmas advert draws many viewers each year and is widely spoken about - you can see this year's one below.

In Germany, the supermarket Edeka's Christmas adverts are exceedingly popular too.

And this year in Portugal Cristiano Ronaldo has joined forces with electrical company MEO again to create an ad that features his mum and has already hit almost a million views on YouTube.

Milka have, for the first time this year, produced a pan-European Christmas ad that will be screened in 13 different markets across Europe. Set in Milka's fictional town of Lilaberg, the ad was created by the director behind AmÃ©lie and seeks to appeal to audiences from all over Europe.

This is just a sample of the kind of Christmas adverts out there - it's interesting to have a look at them and get an idea of what's happening on the TV in other countries at this time of the year!