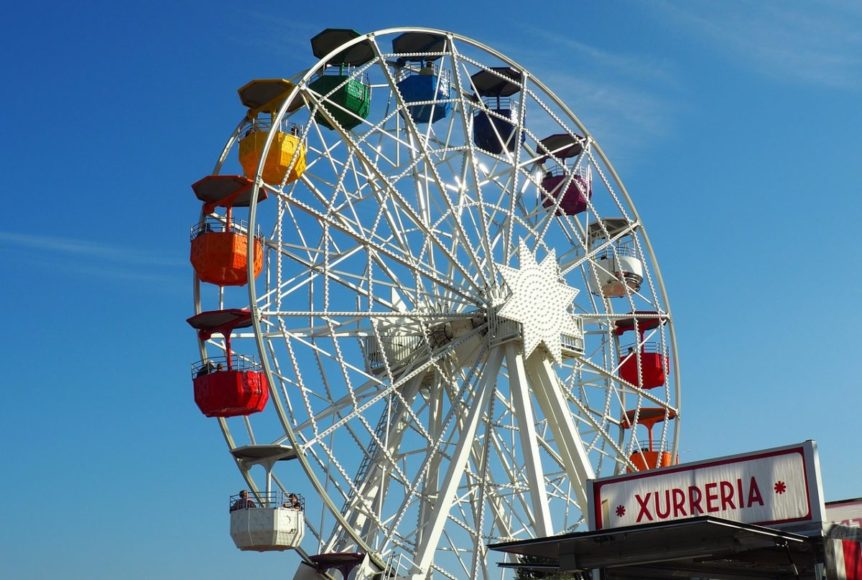 How many languages are spoken in Spain? How many of these are official? What does it mean to be an official language in terms of Spain's legal system? This blog post aims to answer all of these questions and open up discussion around Spain's rich linguistic landscape.

Article 3 of the Spanish Constitution (1978) set out that Castilian Spanish would be the official language of the State and that all Spaniards would have the duty to know it and the right to use it. To this day, Castilian Spanish remains the only language that is official across all of Spain. However, that is not to say that Castilian Spanish is the only language spoken in Spain. Nor is it to say that it is the only official language. The Constitution also made space for Spain's other languages, stating that they would be official in their respective self-governing regions and that they represented a cultural heritage that would be respected and protected.

Today there are four co-official languages in Spain:

According to CIA's World Factbook, 74% of people in Spain speak Castilian Spanish, 17% Catalan, 7% Galician, 2% Basque and fewer than 5,000 people Aranese. In terms of the areas where these languages are spoken, Catalan is spoken in Catalonia, Valencia and the Balearic Islands, Galician in Galicia, Basque in the Basque Country and also in parts of Navarre, and Aranese in the ArÃ¡n Valley (Catalonia).

Each of these communities would have the same parliamentary structure, but a different series of competences and powers. As they began to redact their Statutes of Autonomy, Spain's linguistic patchwork was put into legal documents and the co-officiality of some of Spain's languages was assured, as we shall see below.

Galicia's Statue of Autonomy, for example, was passed in 1981. Article 5 of the document states that the native language of Galicia is Galician, that Galician and Spanish are both official in Galicia and that everyone has the right to know and use them. The document also sets out that public authorities will guarantee the normal and official use of Castilian and Galician, and that they will promote the use of Galician in public, cultural and informative life. Discrimination based on whether you speak Galician or Castilian is prohibited in this Statute of Autonomy.

However, the Galician Culture Department suggests that perhaps the most important legal text in terms of the Galician language is the Law of Linguistic Normalization, passed in 1983 by the Galician Parliament. This document reinforces that linguistic discrimination is not permitted under any circumstances. It also establishes Galician as the official language of all autonomous institutions, their administration, the local government and any public entities who depend on the autonomous community. The document requires that public authorities promote the use of Galician when in contact with the public and it obliges the Xunta, the Galician government, to adopt necessary measures to ensure that the use of Galician is normalized wherever it works.

Catalonia claimed an official status for Catalan in 1979, just one year after the Spanish Constitution. Article 3 of the Statute of Sau states that the language of Catalonia is Catalan and it claims co-officiality for Catalan and Spanish. It reads that the Government of Catalonia will ensure the normal and official use of both languages, promoting them both and fostering an environment where they can achieve full equality. The Statute offers provision for Aranese, saying that it will be taught and offered particular respect and protection.

This statute was revised in 2006 and the current Statute of Autonomy goes into linguistic policy in a lot more detail. As per the Galician legal system, Catalonia prohibits discrimination based on language. Article 32 of the document says that legal acts in Catalan or Castilian will carry full validity and effect and Article 35 focuses on language in education, specifically in universities in Catalonia. At a university level, both staff and pupils have the right to express themselves, orally and in writing, in whichever official language they choose. Article 36 of the Catalan Statute of Autonomy focuses on Aranese and its use in Aran, stating that all individuals in Aran have the right to know and use Aranese, and be attended orally and in writing in Aranese when dealing with any Public Administration bodies as well as public and private entities that are accountable to them. The article also lays out that citizens of Aran can use Aranese when dealing with the Generalitat, Catalonia's government.

Finally, the Basque Statute of Autonomy, ratified by referendum in October 1979, states, in Article 6, that Euskera has the status of an official language in Euskadi, like Spanish, and that all citizens have the right to know and use both languages. It also issues rules that apply to the common institutions of the Autonomous Community, saying that they will guarantee the use of both languages, controlling their official status and regulating whatever measures and means might be necessary to ensure people know the languages. Again, there is a clear prohibition of discrimination based on language. The Royal Academy of the Basque Language is given complete authority in matters regarding Euskera and the Statute states that the Autonomous Community of the Basque Country will have the right to request the Spanish Government to support treaties or agreements that make cultural relations with other Basque territories and communities possible, with a view to safeguarding and promoting Euskera.

Spain's co-official languages in the EU

In terms of officiality in the EU, as of 2004 Spain's co-official languages were institutionalized. This means that citizens have the right to use these languages to communicate with the EU. It also means that the languages can be used at meetings within the EU though here there are certain criteria in place in terms of translation and interpreting. Catalan, for example, could be used at one of these meetings and it would then be interpreted into the EU's official languages, but the meeting will not be interpreted into Catalan. The EU also notes that certain documents may be translated into these languages, but these translations will not have any legal value.

In future blog posts, we'll look at what it means to be a co-official language in reality. Can co-officiality ever be harmonious or is it a constant cause for contention? Do cases of discrimination exist and what does the government do to prevent these?