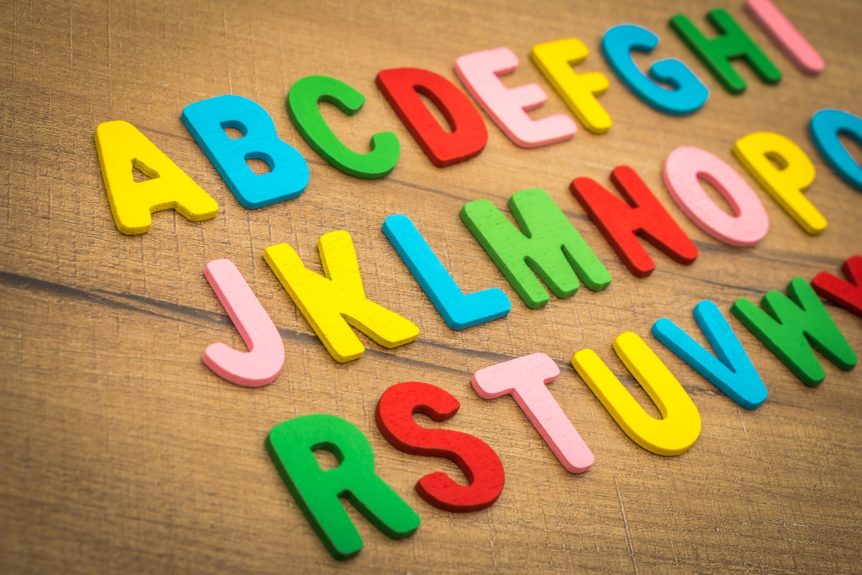 Anthropology professor Christine Schreyer from the University of British Columbia was in the news once again last month for having created a new language. According to an interview with Schreyer, published on the Globe and Mail website, the creation of Beama, the language used in the new film Alpha, depended heavily on her knowledge and use of ancient oral traditions. The interview explains that Alpha is a film set some 20,000 years ago and that its directors were hoping to achieve a strong level of authenticity in the language Schreyer created. However, in order to be sure that actors could still speak the language, Schreyer had to make some slight modifications which you can read more about here.

Beama is certainly not the only language to have been created specifically for use within a film and this week's blog post is dedicated to some of the best-known of these languages.

Klingon is the language spoken by the fictional Klingons in Star Trek. According to Omniglot, certain consonants are used or combined in specific ways (particularly retroflex, velar and uvular) to make the language sound alien. Klingon has attracted a lot of interest over the years - the Klingon Language Institute, for example, was founded in 1992 with the aim to bring together individuals interested in the study of Klingon linguistics and culture.

If you're interested in finding out more about how Mark Okrand, the creator behind Klingon, became involved in the project, you can do so here:

In the 2005 political thriller The Interpreter Ku is the language spoken in the Republic of Matobo, a place created specifically for the film. Ku was created by Said el-Gheithy, then director of the Centre for African Language Learning in London. In a short quote from el-Gheithy in the LA Times, he reveals that the film's director asked that the language sound familiar to someone from Eastern or Southern Africa. The Dictionary of Made-Up Languages is more specific and states that el-Gheithy based the creation of Ku on the Bantu languages Swahili and Shona, though he used suffixes rather than prefixes. Some of the film's actors had to learn Ku prior to filming, however, in an interview given after the film's premiere, Nicole Kidman, who played the role of the interpreter, admitted that she had forgotten all of the Ku language she had learned.

In an interview published on Daily News, Pierre Coffin, the animation director behind Minions, says that Minionese is inspired by a wide range of languages (Indian, Chinese, Spanish, Italian, Indonesian, Japanese) and their melodies - rather than pick a word that expresses something through its meaning, he uses the melody as the primary means of expression. As the writer behind the article points out, this means that Mionese differs slightly from other constructed languages in that it is not put together systematically by a team of linguists.

In the video below you can see Jon Hamm and Allison Janney from the Minions franchise speak the language and if you are interested in reading a more detailed description of Minionese, you can do so here.

Like Klingon, Parseltongue is perhaps one of the most famous constructed languages of all time. Created for the Harry Potter series, Parseltongue is spoken by serpents and those very few who have the power to converse with them. Its speakers are known as Parselmouths and are most likely descendants of Salazar Slytherin - if you are interested, you can read more about Parseltongue on Pottermore here. The language was created for the films by Professor Francis Nolan, a Professor of Phonetics from the University of Cambridge. Nolan has given a few talks on the language and you can read notes taken at one of these on this page from All Things Linguistic.