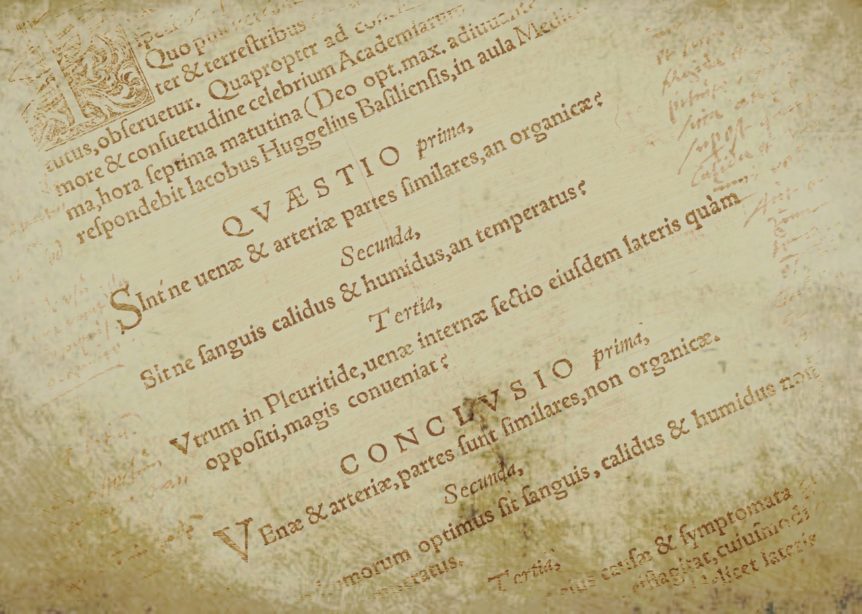 This week's guest blog post comes to us from Stephen Saavedra a 22 year old itinerant language enthusiast currently teaching Latin in Prague and studying Czech and Hungarian. He has no degrees nor has he done any important research.

I broke my leg, left a ballet conservatoire, and decided I wanted to read a few works in Latin. This is a trickier proposition than it might initially seem. When someone needs to read Voltaire in the original, they can start living their lives in French. Media, communities, one's own thoughts, all of these things can be made Francophone over the space of a couple months with a enough pigheaded stubbornness such that, when one steps up to the work of an intellectual giant, the work can be read on its own terms, with all the nuanced understanding and stylistic sensitivity that it asks of the reader. This sense of immediacy, familiarity, shared perspective is what drew me to languages. After a serious injury, this feeling coupled with more free time than is probably healthy for an adolescent, lead me to give up on what I then considered to be a you-come-to-me approach to the worldâ€™s literary canon: translations. By translations I donâ€™t mean the physical or digital object, the translated work, rather the process, the approach to a work in a foreign language.

Iâ€™m by no means a linguist but Iâ€™ve met enough of them to visualize in exquisite detail the self satisfied look Iâ€™d receive upon expressing such a wish and the ensuing neurolinguistically based explanations of its impossibility. Indeed, I did not manage to shut off every thought that I had in English picking up a new language, every assumption I made based on a Romance languageâ€™s constructions, every barbarism arising from Russianâ€™s somewhat analogous case system and conspicuous lack of articles. I found myself feeling a bit foolish. An opportunity rather fell out of the sky in the form of a bookish friendâ€™s comment about a small Latin-speaking colony of humanists in Rome. So, knowing scarcely a word of either language, I moved to Rome for two years to speak exclusively Latin and Ancient Greek.

There are a few very narrow brackets in life wherein one can afford to take such drastic decisions, and realizing this was one of them, for better or for worse, I packed my things. I did not know when I left to what extent Latin was the language of educators, but as it turns out, the major didactic enigma of the Western world for the greater part of our era was how best to teach a bunch of cooped up young men this archaic and unintuitive second language that they might call it their own. From Quintillian to Erasmus to Comenius, the greatest educators and educational reformers to put pen to paper have concerned themselves principally with this question. It was in a mix of their didactic philosophies, rules, and thoroughly dated prejudices that I read away vast swaths of my salad days with only the less fair sex for company (as dictated by tradition.) While religious ideology was not a part of the curriculum, (save the readily apparent neo-platonic overtones) a uniquely Latin speaking environment has a certain element of monastery life, and I found myself sympathizing with the tracts of depressed monks that we read in courses on the literature of the Middle Ages. The students were from all over the world and had no other lingua franca to which they might resort in a pinch. With nine hours of study a day and nine hour weekends, days turned into weeks and months without great distinction, Cato blended into Apuleius then Erasmus, and in the midst of this otherworldly environment, this monastery out of time, the language quickly seeped into one's dreams and quiet thoughts. This shared cultural heritage of the Western World produced such a strange effect on the young scholars, the thought that everyone who will ever get it is dead, here, or locked up in their own ivory tower: the old paradox, so oft lamented by theoretical physicists, that one's field of study is at its core nusquam et ubique. This happens to any willing participant in these old-worldy delvings, they set out to understand some small part of the world they inhabit and, intentionally or not, build islands out of their own abstruse science and are surprised to find themselves, but for the company of Virgil's ghost, Isolated.

I thought about these ghosts a lot awash in the humanist rhetoric of the â€œColloquia insituenda cum auctoribus,â€ and was one day, accosted by an enormous American who had come to study Latin for a few weeks during the summer. He talked at length in awful Italian about how naturally he had learned Italian in some frightfully expensive institute in a fly-over state that contractually obliged their students to stop speaking English. He assured me that after such an experience he shouldnâ€™t have any trouble with Latin especially since, as he put it, we didn't speak â€žreal Latinâ€œ taking the liberty to inform those present that Cicero had met a grizzly end some two millennia prior to any colloquy we could have participated in. In some senses he's right, as much as I hope I didn't spend two years easing myself into a useless, if charmingly esoteric school pidgin. I feel the twangs of homecoming pain reading the classics even now in the spiraling eloquence of Cicero whose rhythms and clausulae I so often heard aped over the buzz of dinner table conversation. Being struck by the declamatory shortness of Seneca inevitably recalls the impeccably timed bon mots of certain laconic Russophone condisciples. I chortle at Martial's less successful overexertions to prove himself a wit of the ages, imagining such plithy truisms in the mouths of my more philosophically inclined Roman friends. Though I have heard such peregrinations peppered effortlessly into so many small moments, intimate conversations, and text messages, I have never talked to Cicero, Seneca, or Martial, and I can't say for certain which of them would read â€žweni widi wikiâ€œ and which â€žveni vidi vici.â€œ Because of this temporal handicap, perhaps I have no more connection to any of them or their work than my corpulent countryman to Dante, or than an enthusiast with a dictionary and a couple days. Now, amidst my language studies, I teach Latin because I miss speaking it, it makes me feel at home, and I think I have learned something worthwhile. I don't imagine I will ever acquire a flock of classics degrees and become a professor as I don't think I'm cut out for a life absorbed in the philological nuances of cum and quum. I know I'll never be able to give anyone an education akin to those of classical antiquity, a student of Comenius, or even that which I found in Rome, but itâ€™s a world I nevertheless feel I am in some small way a part of.

I got exactly what I wanted. I read Plautus and Terence like I'd read a Shakespearean comedy, quickly for a laugh, with the sense of immediacy that I had set out to achieve, and the knowledge that I could probably spend the rest of my life turning them over and over finding each time something new and wonderful. Iâ€™m happy I went, even if I couldnâ€™t, in good faith, recommend the experience to every lover of ancient languages, not because I donâ€™t believe it to be worthwhile, but rather, because there are few who would emotionally flourish in this world so far removed. The person I am is deeply indebted to those years, those whom I met, and the incredible education I received, for this I have nothing but gratitude.