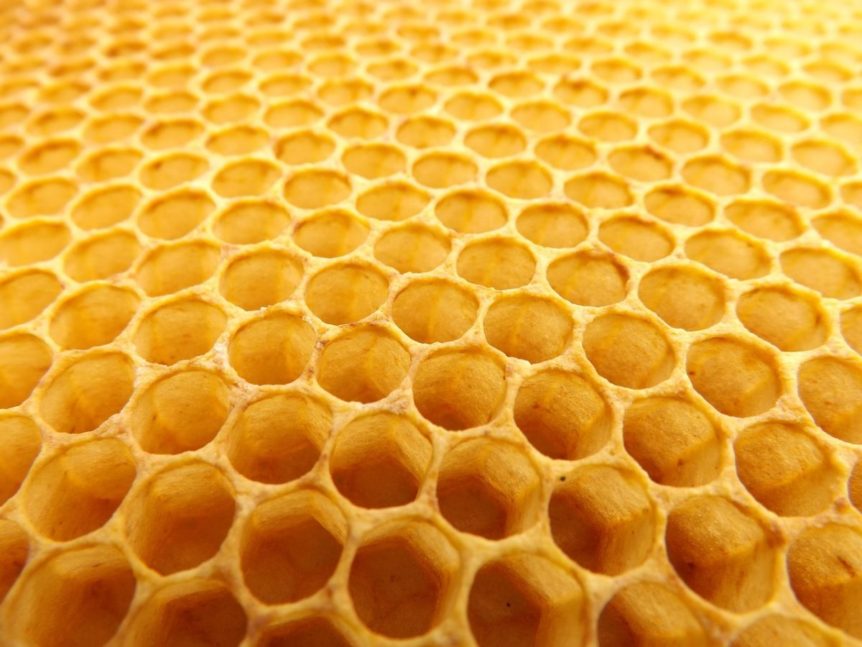 Suppose you are working in a remote area of a jungle somewhere, perhaps doing conservation work, or even language preservation. You need to learn the local lingo, but there are no books or resources for it, and there are only a few bilingual speakers you know. You certainly don't have a map of the language. All the same, you want to be able to use a memory palace to store the pieces of the language as you go. How do you do it?

Memory systems can be simultaneously rigid and flexible. Like physical space, the space in a memory palace is easier to navigate if it is clean, ordered, and the items contained therein are well-spaced and organized. When a room is full of random items piled up without organization, it is impossible to find anything. Likewise, a memory palace that is cluttered and disorganized defeats the purpose of using a memory palace.

To anyone who has used memory techniques on a large-scale, this will make sense. What this means, however, is that a memory system is far easier to use when you already have the material you're storing laid out before you. If you have a hundred books, you can build a shelf to accommodate one hundred books; but if someone just starts handing you books and you don't know the total number of books, you'll soon find yourself piling books around the shelf and looking for new places to put extra volumes. It's far from ideal in terms of organization.

This is, of course, the reason our language maps are so powerful. The entire structural system is laid out in one place, making it possible to construct a memory palace that holds everything in a neat and organized manner so that it's easy to retrieve information. But what happens if you don't have a map? We're working to create maps of as many languages as possible, but it will still take many years just to map the world's major languages. Can you use a memory palace to learn a language if you don't have a map?

The answer is â€œyesâ€, but it A) is more challenging, and B) requires a robust understanding of both how language works and how to use memory techniques on a large scale. This is what I call a plastic memory system.

Supposing you don't know much or anything about the language when you start, you will need to create spaces for all possible solutions to the problems of communication language solves. So, for example, you will need not only a space for nouns, but also divisions within that space to account for case, number, gender, class, and register. As you learn more about the language, you can begin to close spaces (or simply leave them blank). For example, if the language does not mark case, you can simply leave that area blank or change its purpose and use the space for something else.

What this means is that you can create a blank memory palace for the problems of communication languages solve, then gradually fill it with the details of the specific language. This means, of course, that you have to know the possible structures of language very well. It also means your memory palace will be much bigger initially than it ends up being. You need to leave yourself sufficient space for the different elements, especially as some things may take more space and some things may take less.

It's generally easier to use a memory palace if you don't have to move things around within it. If you are using a plastic memory palace, you might have to shift things from one place to another as you learn more about the language. Maybe verbal nouns are better kept in the space containing verbs than in the space containing nouns; maybe case particles should be kept with nouns rather than in a separate particles section. Unless you are very accustomed to using memory techniques, moving things around within a memory palace can be challenging, particularly as you run the risk of getting ghost images of memories in their former locations.

This discussion is really focused on using a memory palace to learn a language's structure totally. This is very clean, with all patterns captured and perfectly organized. The more you know about the language before constructing the memory palace the better, but a plastic system can still be used regardless â€” it's just harder. That said, you can always apply memory principles on a smaller scale or in a more haphazard way to help you learn a language for which you don't have a clear map. It just won't be as clean or as complete of a system.