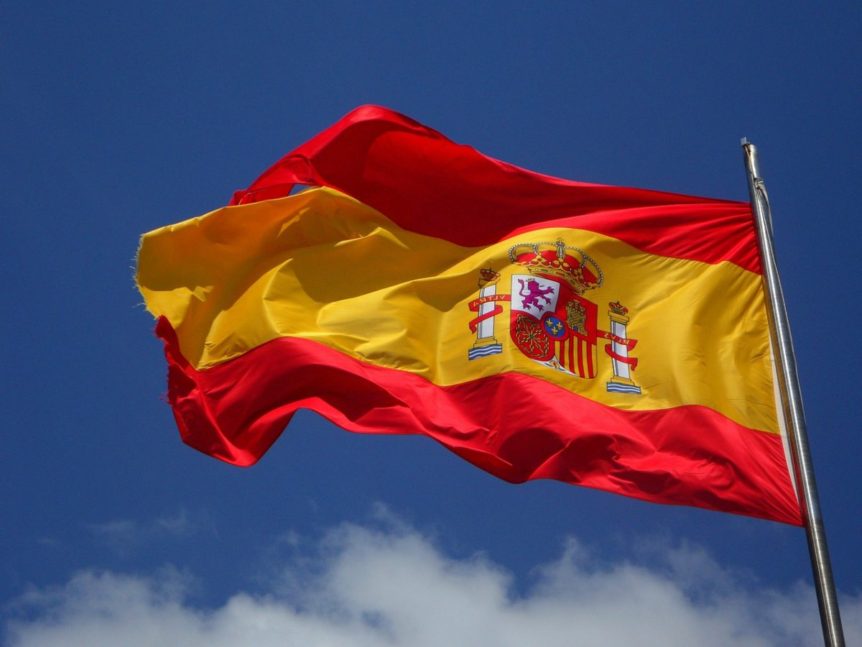 Growing up in the USA, there was always a real and pervasive need across the whole country to learn Spanish. That need has only increased over the years. Given the influx of immigrants from Latin America, the majority of people in America are seeking to learn a variety of Spanish that will allow them to converse with native speakers from Mexico, El Salvador, Guatemala, and other Latin American countries where Spanish is the primary language.

It never ceases to amaze me here in the UK when people see our map titled Latin American Spanish and ask, â€œDo you have real Spanish?â€ or â€œDo you have proper Spanish?â€ The arrogance of the question makes my blood boil, but I have to remind myself it is asked out of ignorance more often than spite.

First, let's address the qualitative issue of calling one language variety â€œcorrectâ€ and another standardized variety â€œincorrect.â€ As a human construct whose correctness relies solely on collective agreement, you cannot claim qualitative superiority of one language over another. This is particularly true with languages that have been standardized through grammars and dictionaries and for which there is robust history, literature, and all manner of professional fields conducted nationally and internationally within the language. If our map was of Spanish Street Language and you asked, â€œDo you have proper Spanish?â€ I would understand. But it's not.

So, on a fundamental level, it is flawed to call one major language variety better than another. If we consider the wider context of the question, however, it looks more and more audacious. Spanish is the official language of 20 countries, 19 of which are in Latin America. There are 410 million native speakers of Spanish worldwide â€” Spain has a total population of only 46 million people. Within Spain, there are a number of other linguistic groups: 4 million speakers of Catalan, 2.4 million speakers of Gallego, and .5 million speakers of Basque.

Spain, with its variety of Castilian Spanish, is therefore home to only about 10% of the world's native Spanish speakers. Economically, Spain's GDP is only about two thirds of that of Mexico alone, so it is hard to argue that Castilian Spanish may be outnumbered but is still more important globally.

And if you're going to argue that Castilian is the original Spanish, I'd advise against getting into that argument with a philologist. I might, for example, tell you that the Dutch speak more proper â€œEnglishâ€ than you because Dutch is closer to the original language spoken by the Anglo-Saxonsâ€¦ Or we could then say that American English â€” widely regarded as more archaic in form â€” is more proper than British English because it is closer to the â€œoriginal.â€ We might say the same of Haitian French, or that Icelandic is more proper than Norwegian, Danish, and Swedish. Of course, all of these qualitative assertions based on a completely fabricated notion of originality are absurd. If you are going down the original route with a Romance language, then you better learn Latin!

Let me be clear: this is not an argument against Castilian Spanish, merely against the notion that it is proper while Latin American Spanish is improper. There is nothing wrong with wanting to learn Castilian Spanish or preferring its sounds and usage to that of Latin American varieties; to consider it the only â€œproper,â€ â€œcorrect,â€ or even â€œstandardâ€ form of Spanish, however, is ludicrous and insulting to the majority of Spanish speakers worldwide. It is a purely subjective judgment with no linguistic evidence in support of it (and numbers of speakers and economics actually pointing in the opposite direction).

Now, for all of you wanting to learn Castilian Spanish as opposed to Latin American Spanish, here's some good news: we have finalized our map of Castilian Spanish and will be sending it to print in the next week. We now have two forms of real and proper Spanish, and if you want one, please ask nicely :)