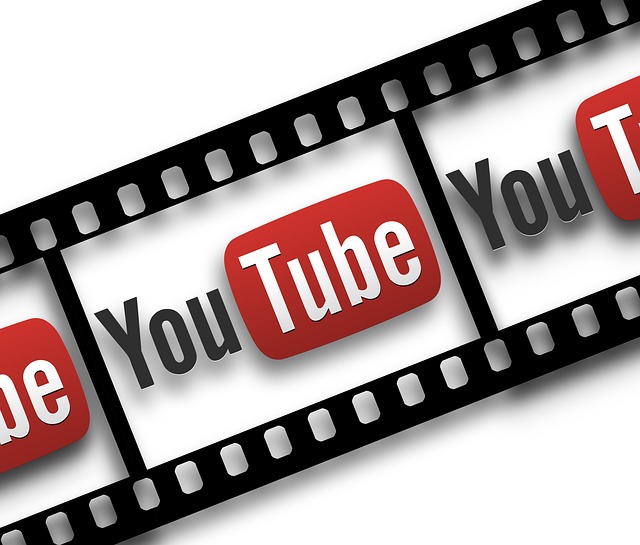 Recently, user Dragon34th on YouTube commented on one of my videos:

One course for any language??? Yeah right - Linguisticdisscursorabberatormastercashcollectorlubricatormasturbator :)) How does that new word sound, cool huh? Well, I invented it. I mean, any idiot in his or her cognitive mind interested in a foreign language would know that the simpliest route from A - B is simply: A - B in which case getting it on & start learning that significant new language. What part of the world r u from dude since every foreign language work differently? Idiot!

Is he a native speaker of English? I wonder. Aside from the rudeness of this language in a public forum, his comment suffers from the following faults:

In this small sample of ill conceived malice there are so many errors as to point to a decided lack of education and intelligence. Who is the real idiot?

I have deleted the comment on YouTube because it adds no value to any form of discussion or constructive dialogue. Never argue with a fool: people watching might not know the difference.

The comment merits no direct reply. I include this post here more for the entertainment of Linguisticator subscribers than for anything else. I have had my fair share of hateful and abusive comments on YouTube and elsewhere from people who betray themselves as incapable of using one language well, much less two or more. I encourage you all to consider your audience when speaking or writing, and not to dismiss anything without first evaluating it properly (provided you yourself have any real analytical skills and cognitive ability to speak of).

Linguisticator is one course for any language and it yields results because of years of research and hard work. It is not something some guy who kinda likes languages set up in a weekend. Go ahead and try to do the same. I have furthermore made the program â€” including private lessons â€” as affordable as possible because I want people to use it. I love what I do and I know it works well; I developed this first for myself, after all. Demand dictated creating the Linguisticator program and I am constantly working to improve the service I offer.

As I have said elsewhere before, there is a difference between "questioning" and being a tool. Question and be sharp, but remember to respect others for who they are and for the real work they've done and expertise they possess.