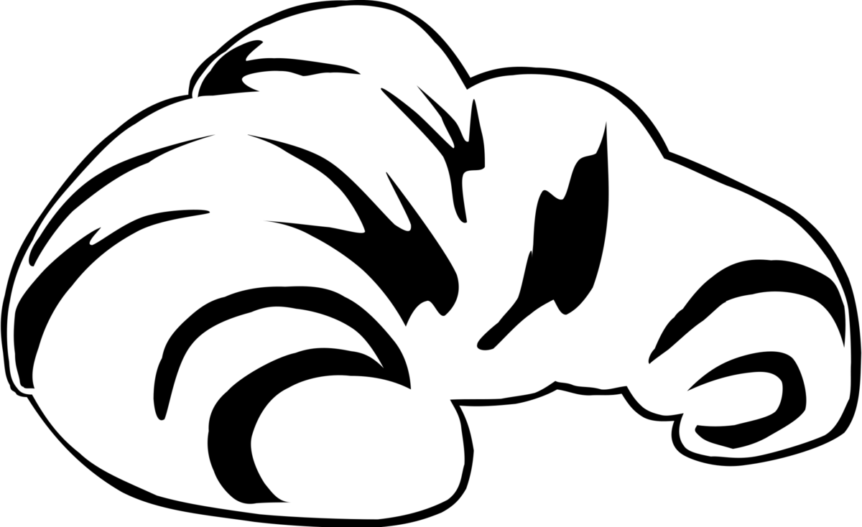 Our new online French course is now available. Also check out our maps in our store. French maps will begin shipping in a couple of weeks. Please check out our demos and help us spread the word about this and the other programs we are creating.