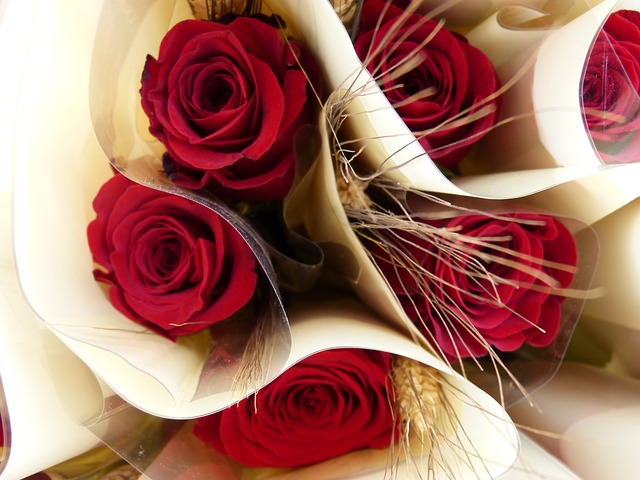 This week's guest blogger is Katherine Reynolds, a PhD student at Cardiff University. Her PhD looks at linguistic and cultural normalisation in written mass media in Catalonia, with a particular focus on fashion and lifestyle magazines, and those aimed at a female audience. Her MA at the Universitat AutÃ²noma in Barcelona was in Catalan Language and Literature Studies. The Institut Ramon Llull have supported and inspired her Catalan studies since her undergraduate degree at Liverpool, awarding her a scholarship to study Catalan in Mallorca in 2011 and another to hone her Catalan-English literary translation skills this year.

When I tell people I am studying Catalan I am usually met with one of two responses: 'Is that a dialect of Spanish?' or 'Is that the Barcelona language?'. Catalan is, in fact, a language in its own right spoken by approximately 10 million people spread across what was the medieval kingdom of the Crown of Aragon. In the present day this relates to the autonomous communities of Catalonia, Valencia and the Balearic Islands, the PyrÃ©nÃ©es-Orientales district of France and the Italian city of Alghero. It is also spoken in the principality of Andorra, where it is the only official language. A Gallo-Romance language, closer to Occitan than Iberian languages like Spanish, Catalan is rich in lexical and phonological variants. The main divide between these variants runs between the East (including Barcelona and the Balearics) and the West (including Valencia). Catalan also has a wealth of literature and a fascinating culture.

Catalan is the great love of my life. That sounds like an odd statement to make about a language but my love for the language, for everything Catalan, is hard to describe in any other way. I know other linguaphiles who suffer from the same infatuation, whether with Catalan or otherwise, and who will surely understand this feeling. We can fall in love with people, places, things: why not a language which, after all, expresses the very essence of these?

It is fitting then that Catalonia's patron saint, Sant Jordi, is also the patron saint of lovers and that 23rd April is a day dedicated to his legend, love and literacy. Like the English patron saint St. George, Jordi is a brave knight celebrated for rescuing a town from a fearsome dragon. In the Catalan version of the tale a dragon terrorised the northern Catalan town of Montblanc, demanding livestock to satisfy its hunger and, when the livestock ran out, demanding to be fed on the townspeople. The town drew lots to determine who would become the human sacrifices until one day the King's daughter was the chosen one. The Princess was sent to meet her fate in the dragon's lair until Jordi rescued her and killed the dragon. The blood from its slain body bore a red rose which Jordi gave to the Princess, sealing their love.

Traditionally on this day Catalan men give women a red rose and this year 5.5 million [1] Catalans followed suit. Every 23rd April the streets fill with flower stalls (run by anyone from a professional florist to a local fundraising Scout group), all selling roses in a rainbow of colours (sometimes quite literally): from the traditional red to those cultivated in the colours of FCB to those whose petals have been adorned with glitter. The traditional red rose presented with an ear of wheat - said to represent fertility - is undoubtedly the most popular gift. It is also extremely popular to trim the rose with a ribbon or wrapper in red and yellow - the colours of the Catalan flag - as, being a celebration of the nation's patron saint, the day has evolved into a celebration of Catalan identity.

The gift of a rose is reciprocated by women giving a book to men (more often than not nowadays, women also receive a book). This seems appropriate considering Catalonia is Spain's biggest publisher of books, producing 50% of all books in the country[2]. 23rd April also coincides with UNESCO's World Book Day and was the day, in 1616, that two literary greats died: Shakespeare and Cervantes (as well as, rather poetically, the Catalan writer Josep Pla in 1981). The day is a literature-lover's dream: book stalls line the streets selling old and new books on all topics imaginable; bookshops run seminars, readings and workshops throughout the day; and the most popular authors make special appearances for book signings. The day has become something of a measure of health for the Catalan book publishing industry and competition is fierce to be one of the holiday's bestsellers or make the 'Top 10' list in both Catalan and Castilian. According to the Gremi de Llibreters de Catalunya, the Catalan Association of Booksellers, 1.5 million books were bought on 23rd April this year, a 4% increase on 2015's figures [3].

For me, what makes learning a language - any language - such a precious thing is that it allows us to truly understand and really connect with a custom and a tradition, such as Diada de Sant Jordi, beyond its face value and see how inextricable culture and language are from one another. Whilst this way of celebrating 23rd April is undoubtedly Catalan, rooted in and intertwined with Catalan culture, language and tradition, it is impossible not to be enchanted with the essence of it: a day dedicated to two wonderful and beautiful things, reading and roses.