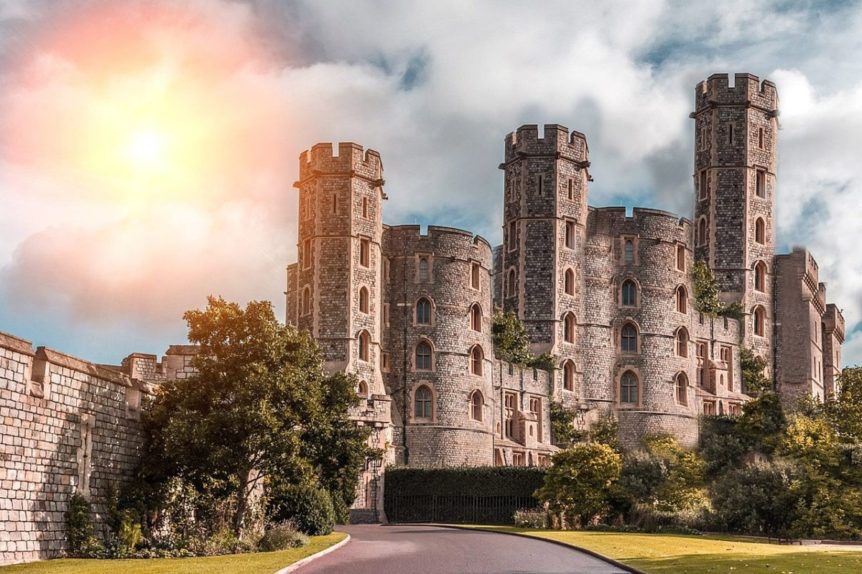 The last month has been intense. Wednesday, our first ever Kickstarter concluded with smashing success: we raised Â£11,868 from 168 backers in 30 days for Macunx VR. This was 395% our original target of Â£3,000. In addition, we have 3 new courses now available on our website for learning numbers, USA presidents, and countries and capitals of the world.

The funding is the most immediate and obvious benefit of the Kickstarter, but the whole process was worth so much more. In addition to all the people who pledged money, we had a number of companies and individuals offer other forms of support, including volunteer development work on the actual software. A lot of people have written to express their excitement in the project, and that has been incredibly encouraging.

When we decided to go for this VR project, we obviously thought it was a really cool concept and one that would be incredibly useful to us. We did not know how the rest of the world would respond. We are overjoyed to see how excited people have got about Macunx VR.

This excitement has also translated into a tremendous amount of positive press. We've been featured in Wired, Huffington Post, NYTNow, Business Weekly, Cambridge News, Cambridge TV, and a number of blogs and other news outlets. We've had articles written about Macunx VR in Italian, German, Dutch, and Hungarian.

So, while the funding itself was phenomenal, it's only one part of the bigger picture that makes up the entire process of the Kickstarter. Media attention, offers of support, potential partnerships, and new professional and personal relationships have all been welcome side-effects of our campaign.

At this point, I am excited, relieved, and exhausted all at the same time. Running the Kickstarter took a considerable amount of time and work, on top of getting our new courses developed and launched. I've worked every calendar day since May, and I'm planning on taking tomorrow (Saturday) as my first day off!

As worn out as I am, I'm still incredibly excited about getting Macunx VR built and out there for people to use. It will make our own rigorous language courses even more accessible; it will open up further possibilities in our work on dyslexia and autism; and I can't wait to see how it will transform learning in other fields and disciplines.

Heartfelt thanks to everyone who backed the Kickstarter, shared the link on social media, talked to family and friends, and supported us in any way.