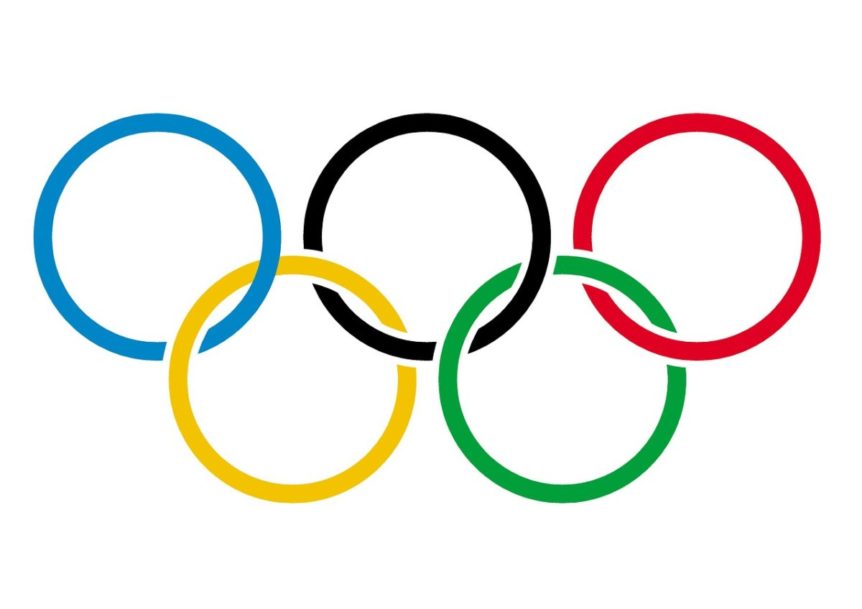 This summer's Olympic Games in Rio are now well and truly under way. There was some controversy in the news a week or so ago when NBC, a broadcaster in the US, reportedly asked for the official language of the Opening Ceremony to be changed from Portuguese to English. The International Olympic Committee's guidelines state that it is the host nation's alphabet that determines the order athletes enter the stadium on the first night of the Games. There are some exceptions to the meaning of alphabetical order at each Games since Greece must always enter first and the host nation last, but aside from that, countries are expected to enter in alphabetical order according to the official language of the host nation. NBC were concerned that this year would see the US lose its position towards the end of the ceremony given that the Portuguese translation for the United States, Estados Unidos, begins with an E. In terms of the ceremony, this would mean that the US appeared towards the start of the show rather than towards the end of it. NBC are supposed to have wondered what this meant for viewing figures, thinking that US viewers might not stick around to watch the show after seeing their team join the parade halfway through. However, Game Organisers did not budge and the language used to establish the order by which athletes entered the Stadium was Portuguese. Each country was announced in three languages on the night and while the parade followed Portuguese alphabetical order, the announcements came first in French, then in English and finally in Portuguese!

Rule 23 of the Olympic Charter stipulates that both French and English are official languages of the Games so, in theory, every sign, announcement and official document produced for the Games should be available in French and English. The Secretary General of the International Francophone Organisation sends a special representative to each Olympic Games to ensure that French is being used. This summer's Grand TÃ©moin, French language ambassador, is Manu Dibango, an iconic jazz singer from Cameroon. Rio has joined forces with the Francophone movement in order to promote French language and culture in Brazil at the Games. Interestingly, according to a press release issued by the Rio 2016 team, over 570,000 Brazilians speak French. The partnership between the Games and the International Francophone Organisation, as detailed on the French Consulate in Brazil's website, seeks to promote French in schools, ensure that strong translation and interpreting services are available at the event and to issue a French website for the Games.

What happens if the Games are held in a state that has more than 1 official language? This is what happened in 1992 when the Olympic Games were held in Barcelona. Barcelona's Games saw four different languages enjoy official status. French and English along with Catalan and Castilian Spanish were declared to be official Olympic Games languages by Juan Antonio Samaranch, the then president of the International Olympic Committee. The Games were seen as a chance to put Catalan on a world stage and while this caused a lot of controversy at the time in terms of linguistic normalization, the moment when the King and Queen of Spain entered the stadium on the night of the Opening Ceremony marked a beautiful acceptance of the co-officiality of both Catalan and Castilian Spanish in Catalonia. As the King and Queen entered, the Catalan national anthem Els Segadors was played and once they had reached their seats, the Spanish national anthem began to sound. Josep Miguel Abad, chief executive officer of the Barcelona Olympic Organizing Committee, stated at the time that the Games were Catalan, but also Spanish. Playing both anthems at the beginning marked how the Organizing Committee had both the Catalan-ness and the Spanish-ness of the Games in mind at the Opening Ceremony.