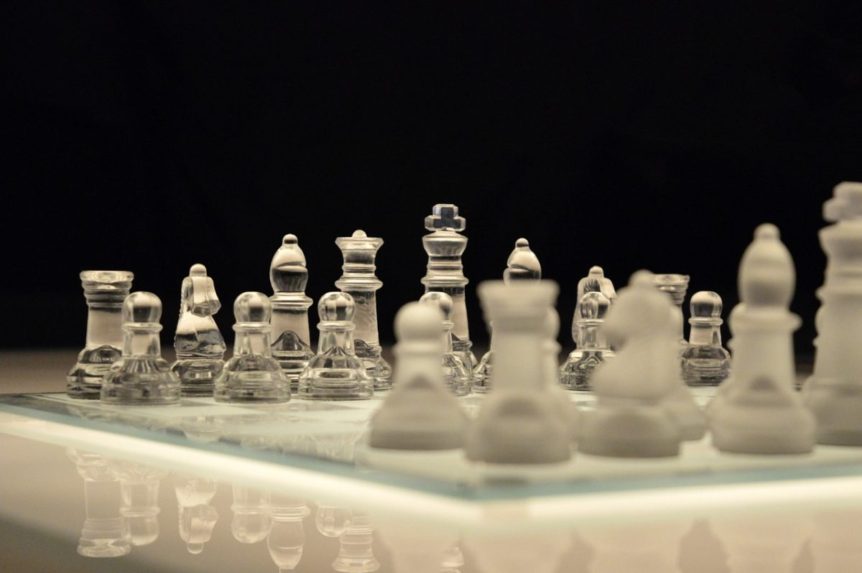 Working for Linguisticator, I get to spend a lot of time seeing our programmes come to life. My role mostly takes place behind the scenes; researching, organising, proofreading and editing. One of the perks of the job though, is unlimited access to all our courses. I thoroughly enjoyed refreshing my memory of A-level Spanish with the Spanish course and briefly dipped into Italian, but, in an effort to truly challenge myself, I decided to start learning German online with Linguisticator's German course.

My degree is in French and Russian. For me, I find that my knowledge of French helps me to pick up other Romance languages quite easily and my Russian helps me with other Slavic languages. German, however, is a new adventure altogether.

I remember in Year 7 when we were forced to study German for a year and I hated it. The number of syllables in German vocabulary has always made my head spin and the syntax has always been something I just can't seem to fathom. I quickly dropped the language as soon as I was able to pick my own subjects for my GCSEs and never looked back.

I began by watching all of the online video tutorials, and, for a language that I have no real background in and no cognates to fall back on, I was surprised at how quickly I was able to recognise the vocabulary and the structures. Although intense, there was something quite fun about seeing complex sentences in use from the outset of the program, as I felt compelled to try and translate those parts I couldn't understand, which I think has helped shape my "instinct" for German much more quickly than if I had started with basic phrases and gradually increased the complexity. Jumping in the deep end with the Linguisticator course has quite an immersive feel to it, as from the beginning you are exposed to structures that might be labelled "advanced" elsewhere and hearing native speakers in the reviews. At the same time, however, the video tutorials are explaining the mechanics of these structures, so you don't feel like you're getting lost in the material. My ability to speak German hasn't come all at once, but my passive knowledge and ability to translate unknowns from context escalated at a speed that I really hadn't expected.

I think at this point, a lot of people would be feeling disappointed because everyone wants to be able to speak a language from day one. However, I'm feeling very excited about these early stages, even though I'm not saying much yet, because I'm recognising and understanding structures way beyond the capabilities you would expect of a "beginner". Looking at German news sites online, I find that I can translate many of the titles into English, even if at this stage I couldn't produce them in German myself. It's much more satisfying in the early days of learning a language to find yourself reading the news in German than repeating basic set phrases, even though it is tempting to do the latter because we want to jump straight into active communication.

Having gone through the video course, my next step is to use the Linguisticator memory system to retain the structures with the help of my German map. I've started with a small but important section: pronouns. Using conversion techniques to turn the structures on the map into visual spaces in my mind, I've created a layout for my language map based on the layout of my family home. My personal pronouns are stored in the shoebox in the downstairs bathroom and the individual patterns are stored in a Macunx.

I found that within an hour I was able to memorise the entire set of German personal pronouns. Looking at all that was left on the map to go, I think it's natural to feel a bit daunted, but, then I felt a little spark of victory to know that I am one block down. It's tempting to jump straight into the verbal system, as I know that with pronouns and verbs under my belt, I'll be able to start building simple sentences and speaking in German. On the other hand, the smaller sections are more manageable and it would be nice to build my way up to the biggest challenge on the map.

The truly great thing is that it is my decision. I can take on the challenge of the verbs today, or I can work my way up from a smaller segment. Neither feels less valuable than the other as at the end of the day, whichever section comes next, it will be another piece marked off the map. It does feel a bit like I'm ploughing my way through a mountain of material, but I suppose that's because I am! The difference is that I have a guide in my language map, telling me that what seems like endless information is actually very finite, very accessible and well within my reach. I'm thrilled with how quickly my passive knowledge of German is building and confident that my ability to produce and speak in German is not far behind.