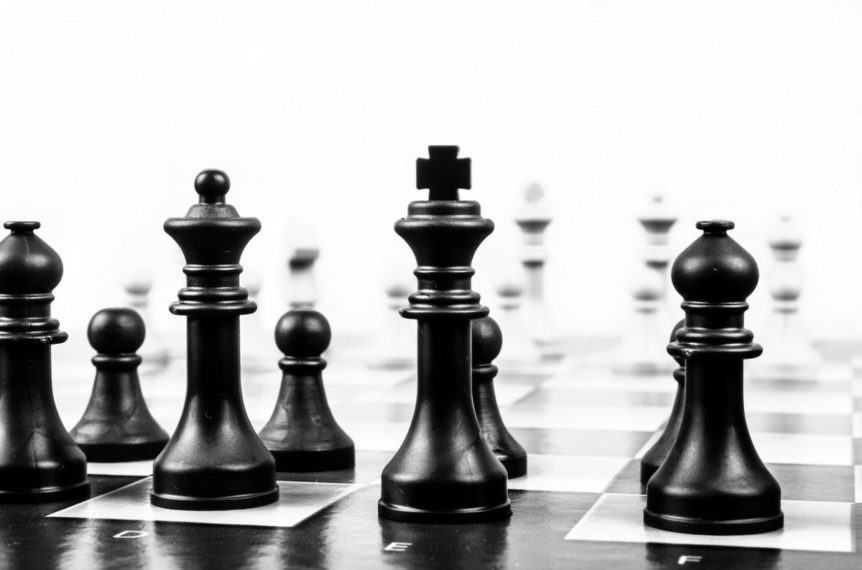 Working with the Linguisticator Memory System has proven to be an experience that is both challenging and exhilarating. I've spoken with Aaron many times about the concept of the memory systems; about the visualizations, mnemonics and macunx, and about the process of turning textual information into something visual, but to actually systematically work through the material myself has really elevated my understanding of the process.

I decided to use my family home as my memory palace, as I'm very familiar with the spaces and even the furniture within it, which I knew would help me later on when I was deciding where to place structures of the language within my memory palace. For instance, I decided to place pronouns in the downstairs bathroom, because I felt that the space was substantial enough to contain the items, but also for the benefit of the associations in the room. I put my personal pronouns in the shoebox because for me it carried connotations of different people - my parents' and brother's shoes are in the box, along with mine. It brings to mind separate subjects. I could also store my reflexive pronouns in the bathroom mirror, because of the cognate of the word reflection.

I then moved onto using the macunx to store the separate items within personal pronouns. At first, I found this slightly tough, simply because I've always organized language in charts or lists and I had to undo habit a bit. However, I pressed on with it and quickly understood the reason why a macunx is so much more efficient than a chart or a list.

In German pronouns, for example, I needed to consider several functions within the language: subject, case and whether the pronoun was singular or plural. When learning Russian in the past, which has the same three functions to consider, I've relied heavily on charts, which with enough repetition, has allowed me to remember the items. However, I've found the macunx to be a much more practical solution when it comes to being able to recall not only the words themselves, but their functions. I know by the location of an item in the macunx whether it is plural or singular, its case and the subject to which it corresponds. Being able to locate this information in my mind was surprisingly easy. What's more, the structure of the memory system repeats itself throughout the language, which means that when I moved onto verbs, finding a word according to its conjugation felt quite instinctive, because I'd already learned how to navigate the visualisation in the previous section.

I also appreciated the associations which the Linguisticator memory systems encourage you to make. I kept tripping on the accusative third person masculine singular form of the personal pronoun, ihn. However, because I had it stored in the red quadrant of the macunx (to mark accusative) and it was followed by the third person feminine singular form, which is sie, I was able to overcome this sticking point by constructing a narrative set in the red sea. The English word in was my trigger for the German ihn and the red sea was my trigger for both the accusative, which is indicated by red in my memory palace and the feminine singular sie which is a homonym of the English word sea (almost!). When it came to reviewing the items I'd stored in following days, I did find that having an association really helped this remain strong in my memory.

Getting to grips with the visualization did take time. I was glad to be alone in the house because I did find myself shutting my eyes and waving my hands around to help me move around the visualization and probably looked slightly mad. However, this phase didn't last too long. I found that there was a certain amount of time needed to cement the visualization, but that once I had it, I became comfortable with searching my memory palace for stored items.

As I have studied languages before, I get very excited about the Linguisticator map and memory system because it cuts out excess 'padding' that I've always found in textbooks, yet increases the actual amount of necessary information.

I've now covered personal pronouns and all tenses of the verb to be. I still can't construct long and complex sentences, but I have been introduced to all tenses, which I know from experience could have taken years had I worked through the material in layers of 'difficulty'. This means I can produce short sentences in multiple tenses, translate long sentences from German into English through context and can manipulate an auxiliary verb, which I think is pretty exciting. I'm also working my way through a free ebook full of basic German vocabulary that I downloaded online. I'm only learning five words or so a day, but in combination with the amount of vocabulary that I'm naturally picking up from the map itself, I find my personal German vocabulary rapidly increasing.

There is an immersive feel to learning this way as I am not being shielded from the 'high-level' language that you would hear on any street in Germany, but rather learning to cope with it very early on, to recognize it and even to produce it myself in select circumstances.

The process is becoming easier the more comfortable I become with the visualization techniques and the more familiar I become with items I've already stored. I'm looking forward to covering aspects from other areas of the map so that I can begin to construct more complex sentences, but I am very pleased with how far I have come in the short time I have been following the course.