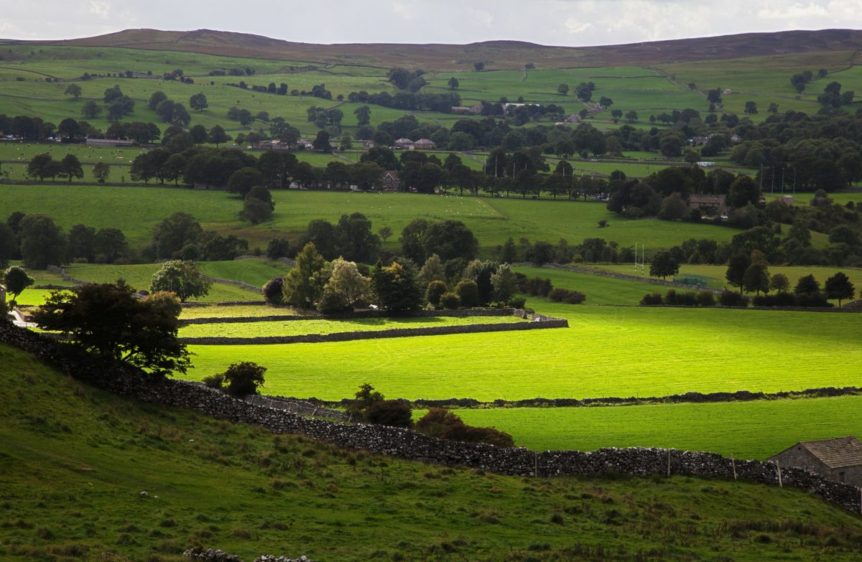 [He who doesn't know foreign languages, knows nothing about his own]
(Goethe, Maximen und Reflexionen)

'No man is an island' writes John Donne in his Meditation XVII emphasising man's innate need to interact with his fellow human beings. No culture is an island either, even when it is produced on an island. There would be no Canterbury Tales without Boccaccio's Decameron; there would be no Faerie Queene or Paradise Lost without Ariosto's Orlando furioso and Tasso's La Gerusalemme liberata; some of Shakespeare's major plays may have looked rather different without Montaigne's Essais, and the same could be said about Joyce's Ulysses if its structure had not been based on Homer's Odyssey. And yet the sources of inspiration for these major works of English literature rarely feature on reading lists for undergraduate courses, and when they do, they are read in translation. The steady decline in foreign language studies in the UK is alarming not only because of its economic impact, but also because of its wider social and cultural implications.

The English language and culture have been greatly enriched by centuries of close interaction with the Continent, particularly with France. Anglo-French relations, though marred by a long-standing rivalry which doesn't do either country any good, go back to William the Conqueror's invasion of England in 1066. The centuries that followed saw Norman French establish itself as the language of literature and government, and Latin that of higher education. It is estimated that about a third of all English words are derived from French, whether directly or indirectly.

A neglected but interesting piece of trivia is that there is more French on the front cover of a British passport than on a French one - twice as much, to be precise. The latter features only five words in French (Union europÃ©enne - RÃ©publique franÃ§aise - Passeport), while the former has ten (Honi soit qui mal y pense - Dieu et mon droit). Surely, that's one up for the AcadÃ©mie franÃ§aise, who has been trying very hard to protect the French language from an influx of Anglicisms, or 'franglais', as they are known across the Channel.

But seriously, most British passport holders probably do not know the meaning of the motto of the chivalric Order of the Garter, if a recent YouGov poll reporting that only 15% of Britons can hold a conversation in French is anything to go by. And things are only set to get worse. When A-level results were published in August 2013, it was announced that an investigation would be launched to examine the reasons why the number of students taking A-level French and German has plunged to a record low.

The British Council has taken steps to reverse this trend by making languages the focus of last November's International Education Week, organising a conference on languages for school leaders, and introducing resources to support language teaching in primary schools. But politicians, policymakers, educational establishments and businesses need to do more to highlight the importance of language learning if Britain is not to lose out both culturally and economically due to a lack of competent linguists. Linguisticator is contributing in a practical way by developing programmes for all the major world languages in an effort to make it easier for students to achieve the maximum level of fluency in the shortest amount of time.

No language or culture develops and thrives in isolation. It is thanks to millennial and mutually enriching relations with other countries that English has become a diverse and eclectic tongue boasting a larger vocabulary than any other language. But if Britain were to continue on this downward spiral leading to greater insularity - incidentally, insular, isolation and island come from the same Latin noun - the whole of Europe would be worse off for it. It is true that there is little practical incentive for English-speakers to learn foreign languages because of the predominance of English as a global medium of communication. But there is more to language learning than acquiring an invaluable skill for life. It is a journey towards self-knowledge. Donne goes on to write in his Mediation that 'if a clod be washed away by the sea, Europe is the less' and that 'any man's death diminishes me, because I am involved in mankind'. Studying foreign languages (the plural is Goethe's) is not just about discovering other cultures. It's about getting to know one's own.