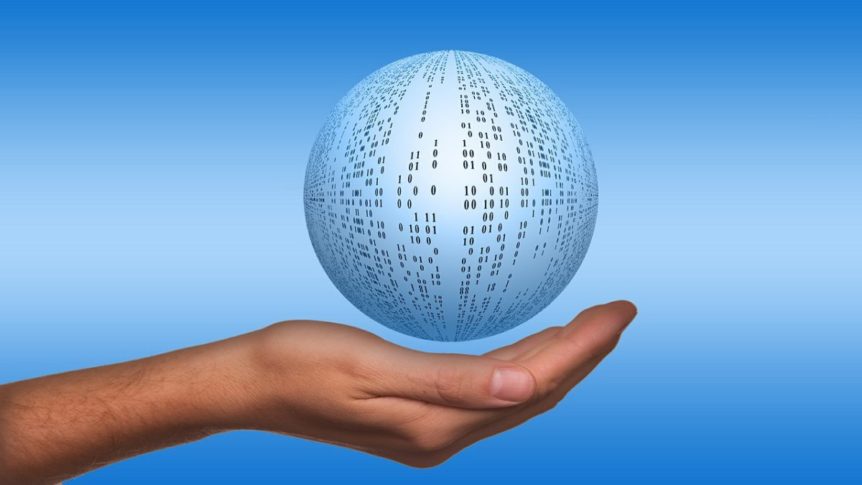 I love languages. You might have guessed that. I can spend 16 hours straight working through grammars, or a whole week tearing apart a text in a new language morpheme by morpheme. The passion makes these things easy. So, when people ask me about programming languages, you might think there is at least a moderate level of interest...

It's strange, but I am not at all interested in programming language. I have looked at them enough to know. I tried to learn custom PHP development to work on the membership script underlying the Linguisticator website. The most I've been able to stomach is HTML and CSS, which aren't really programming languages. It's absolutely phenomenal what can be accomplished with computer programming, and I have no end of respect for developers; but it does not change the fact that I cannot stand the thought of coding myself.

This post was inspired partly by a conversation with one of my team members last week about programming languages as "languages." They are languages in the systematic application of communication and commands, but they are still completely different from spoken languages, not least of all because of the dialogue partners involved. A server communicating with a database doesn't really get me going the same way as a conversation with an interesting person. For me, I largely got into languages through literature and stories. I was most interested in the languages of cultures whose stories I wanted to read and hear and tell. Not really the same as making an app.

The other inspiration for thinking about programming languages is the fact that I'll be redoing the Linguisticator website this week. We will need to reorganize the structure and content in order to facilitate the new programs we're about to launch. These kind of overhauls invariably induce in me a berserker-like rage. I am not looking forward to the 48 hours of cursing I'm about to spend at the end of this weekâ€¦ Since I did all the original web development â€” and because the new programs need to be organized in a very particular way â€” I will need to do the redesign largely myself.

As I was thinking about the relation between programming languages and human languages, as well as about having to redo the website, the juxtaposition struck me: despite my profound love for human language, I cannot stand more than about 10 minutes of working on anything even remotely related to computer language without starting to feel the hot bile of frustration coursing through my veins. While I love the systems of human languages, I don't think I would enjoy them at all without the end result and application â€” the enjoyment and enrichment that comes from accessing a new culture, new people, and new knowledge through a different language.