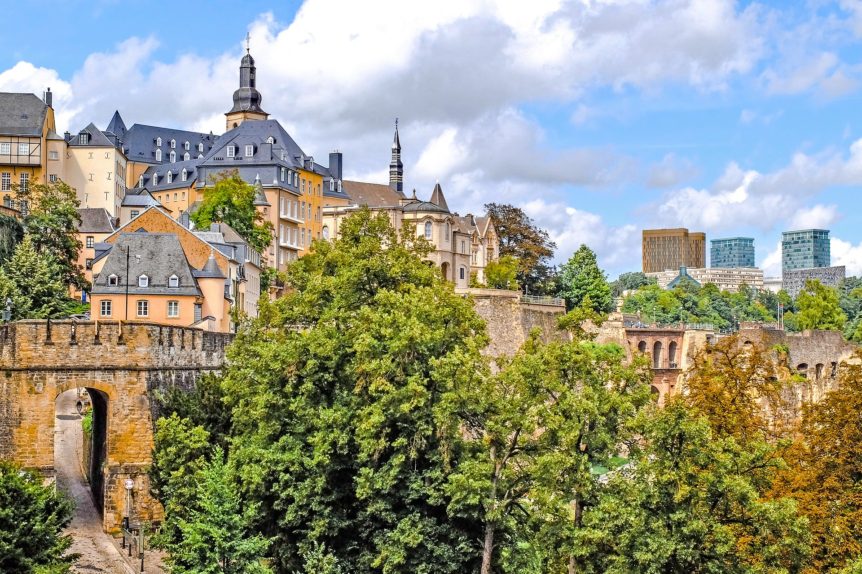 Last year Luxembourg's government released a 40-point action plan to cement the renewed popularity of the Luxembourgish language. According to figures from Luxembourg's National Institute of Languages, quoted in The Guardian, the number of adults enrolled on Luxembourgish courses in 2016-17 (more than 6,500) was twice that of a decade ago. The same article lists some of the main strategies Luxembourg's government plan to adopt to secure Luxembourgish's position alongside the country's other official languages, French and German. These include codifying the language, promoting its use in schools, libraries, government offices and embassies and petitioning for it to be recognised as one of the European Union's official languages. Kristine Horner, director of the Centre for Luxembourg Studies at Sheffield University, welcomes the steps currently being implemented by the Luxembourg government to promote Luxembourgish. She sees it as a 'movement not to take Luxembourgish for granted any more' (quoted in the Guardian). To read more about the draft law, see this article on Delano.

In an interview with Viviane Reding on Euractiv, a Luxembourgish MEP at the European Parliament, we are given an insight into the kind of phenomena that have led to the surge in Luxembourgish's popularity. Reding explains how when Luxembourgers across the world began to use Luxembourgish in their conversations online, the online community became much bigger than the linguistic space. Reding believes this points towards how endangered languages can be saved by the Internet. However, she also notes that though people are using sites like Facebook in Luxembourgish, they still have to access these platforms through other languages, such as French.

In terms of the language's background, it is a West Germanic language spoken by some 400,000 people across Luxembourg, Belgium, France and Germany according to Omniglot. It is an official language in Luxembourg and a recognised minority language in Belgium. The Luxembourgish alphabet is made up of 26 Latin letters plus Ã©, Ã¤ and Ã«. Though it is officially a recognised language, there is lots of debate around whether or not Luxembourgish is a German dialect and you can find out more about this in the video below:

For examples of how Luxembourgish is thriving in the film industry and also becoming a key literary language, take a look at The Guardian's recent fascinating piece where they interview JÃ©rÃ´me Weber, whose latest film The Past We Live In was shot in Luxembourgish, and Sandra Schmidt, an author and translator.