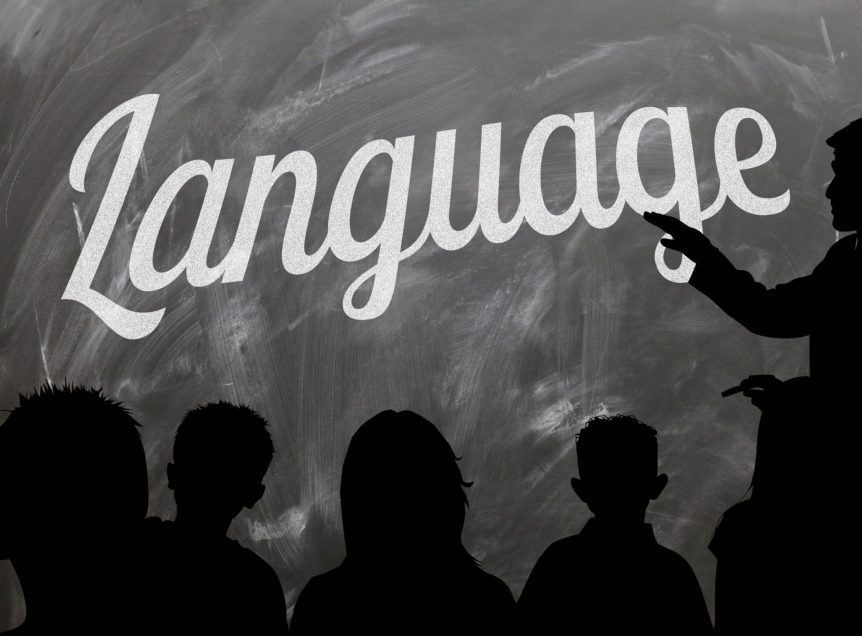 At the beginning of August 2017 the Royal Spanish Academy (Real Academia EspaÃ±ola) announced that it was going to set up a branch dedicated to the preservation of Ladino, also known as Judeo-Spanish. This branch, to be based in Israel, will join 23 others set up by Spain's leading language institute across the world. In press surrounding the announcement the director of the Royal Spanish Academy, DariÃ³ Villanueva, declared Ladino to be "an extraordinarily important cultural and historical phenomenon" and added that in setting up a branch dedicated to Ladino they did not intend to absorb the language into modern Spanish, rather "to preserve it". Full details about the announcement can be found here.

The Royal Spanish Academy's efforts to support and foster the Ladino language appear to have become particularly strong over the past two years. In 2015, for example, the Academy invited eight academics whose research focuses primarily on Judeo-Spanish to join them; this marked the first time Judeo-Spanish was represented officially in the Royal Spanish Academy and the announcement of these appointments can be found here. Less than a year after this official recognition of Ladino from the Royal Spanish Academy, on the International Day of the Ladino Language in 2016, DariÃ³ Villanueva sent a video message (see below) to those gathered at an event celebrating the language in Argentina in which he celebrates Ladino's history and its cultural heritage.

Ladino, which can be known by several other names, is a Romance language that derives from Old Spanish. It is the language spoken by Jews of Spanish origin and it incorporates words from medieval Spanish, Hebrew, Turkish and Greek according to Aviya Kushner writing for My Jewish Learning. As explained on the Ethnologue website, the name given to the language depends on the background of the person who is speaking about it; lay speakers call it Ladino, Romance philologists speak of Judeo-Spanish, Jewish linguists and Turkish Jews know it as Dzhudezmo and Moroccan Jews use the name Hakitia. While the language used to be heard in many different places across the world, its speakers are now primarily found in Israel. Indeed, according to Shumel Refael, quoted in The Guardian, there are around 400,000 people in Israel living with some knowledge of the language, though this number is heavily dependent on how you define a 'speaker'. Interestingly, Ethnologue suggest the number of speakers living in Israel is much lower, offering the figure of 100,000, based on data published by Leclerc in 2005. While the vast majority of Ladino speakers are found in Israel, speakers can be found elsewhere too; Ethnologue's data suggests there are another 12,000 speakers spread across the globe. However, given the number of people alive today who know Ladino, it is perhaps unsurprising that the Endangered Languages Project classify Ladino as an 'at risk' language.

The Ladino language is not official in any country, but it is recognised as a minority language in Bosnia and Herzegovina, France, Israel and Turkey and, as noted above, now has official recognition from the Royal Spanish Academy. This is not to say, however, that these are the only countries where Ladino can be found. Indeed, an article published on The Jersualem Post speaks about its presence in New York, explaining that some synagogues in this U.S. city would conduct services in Ladino and that there was even a Ladino newspaper, La Vara, available during the early to mid-twentieth century. Although the use of Ladino has decreased as new generations opt to use English instead, there are various initiatives in place in New York to promote the language, including language classes held at synagogues and Ladino song recordings, as detailed in the same article on The Jersualem Post.

Initiatives focused on the promotion and celebration of Ladino, such as those in New York, mark a kind of cultural revival that is worth exploring in more depth. Our blog post next week will focus on Ladino music and how artists are transforming traditional Ladino folksongs into contemporary pieces that inspire new generations to think about Ladino, its history and its future.