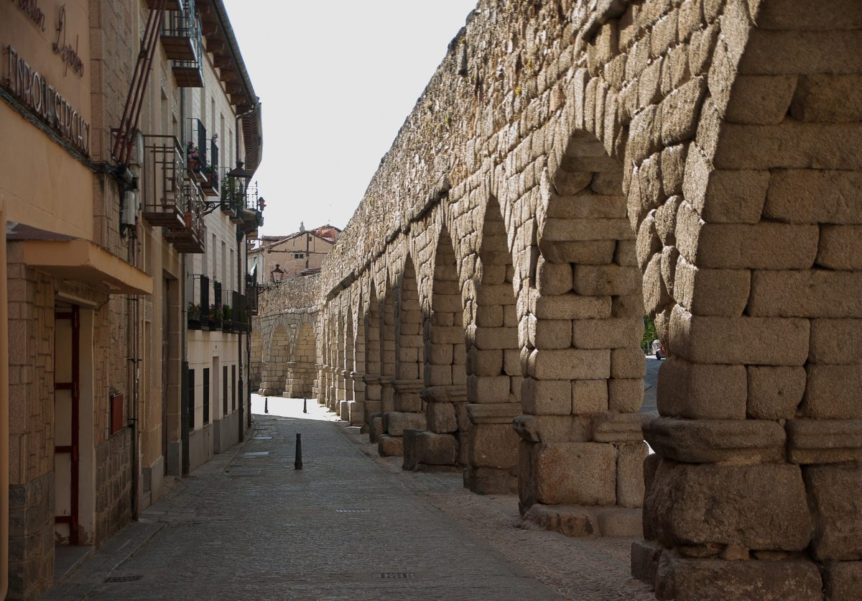 One of the best ways to consolidate your language skills is to start using them in your everyday life. Just a few minutes each day watching a news bulletin in the language you're learning or listening to a radio programme will help you learn new vocabulary and give you a chance to get to grips with different accents.

We've compiled the list below for people who are looking to improve their Castilian Spanish â€“ it is by no means an exhaustive list, but will give you a good idea of the kind of places you can find this sort of practice online.

While this list is focused on Castilian Spanish, we'll be publishing a post next week on Latin American Spanish as we believe it's good to practise across these variants and not pick one over the other as in doing so, you risk limiting your language skills to one part of the Spanish-speaking world.

Another reason why this kind of language practice is so important is that it increases your knowledge of the culture behind the language you are learning. As your cultural references increase, you'll find that your understanding of what people are saying and how they are saying it also increases â€“ just think of the number of times you reference a news story or a TV show in your native language!

Founded in 1976 five months after the death of Franco, El PaÃ­s is Spain's largest printed daily newspaper. Its headquarters are in Madrid and it boasts delegations in Barcelona, Valencia, Seville, Bilbao and Santiago de Compostela. Most of the content on their website is free, though some specialised sections require a paid subscription. Their culture section is well worth a look and includes interviews with exciting people from the world of Spanish art, literature, theatre and architecture, amongst other things. You can follow them on Twitter here and on Facebook here.

With the second highest circulation rates in Spain, El Mundo is one of the country's most important newspapers. First published in 1989, the paper has a national edition as well as regional editions published for Andalusia, Valencia, Castile and LeÃ³n, the Balearic Islands and Bilbao. For those interested in tech, El Mundo have a tab dedicated to news and comment pieces related to the tech industry. Their Twitter can be found here and their Facebook page here.

The third largest general newspaper in Spain, ABC was first published in 1903. In 2009 they made their complete archives (dating back to the 1903) available online so this is the site to go to if you're interested in the history of Spain. You can check out their Twitter account here and their Facebook here.

This is a great website with a whole host of series, documentaries and current affairs programmes available as well as access to live TV. Live TV can be found here, documentaries here, series here and news here. It's well worth a look as there's such a variety of shows on here that you're sure to find something you enjoy.

Cuatro offers four different channels where you can watch live TV here: Telecinco, Cuatro, BeMad and currently GranHermano 17 (Big Brother Live). They also have a great selection of series though you can only watch these if you are in Spain.

Reading the news, watching TV and listening to radio shows in the language you're working on is one of the most fun parts of the learning process so we hope you enjoy having a look at some of the websites we've linked to above. As we mentioned earlier in the post, we'll be publishing a similar list next week for Latin American Spanish so keep your eyes peeled!