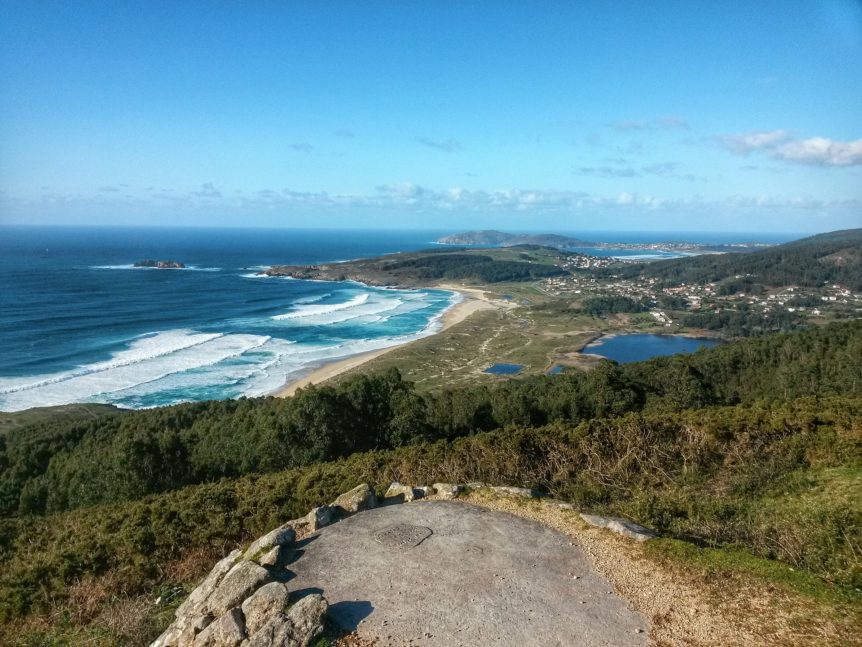 In Galicia regueifa is a form of popular improvised poetry. The Vigo Tourism board define it as 'improvised sung dialogue, full of rhyme, rivalry, irony and most of all, humour' and state that it is used to 'test the famous Galician retranca (malicious wit)'. Regueifa sees two or more people engage in a debate or witty exchange of words through the medium of song. Each regueifeiro sings a stanza of four octosyllabic verses which follow an ABCB rhyme scheme. On the regueifa.org website they say that it is the most popular example of secular improvised oral art in the country and that it is similar to traditions found in Ancient Greece and Rome. It also bears connections to the medieval Galician-Portuguese satirical songs, the cantigas de escarnio e maldizer.

Its name comes from the regueifa, a kind of sweet bread that used to be served at weddings in Galicia. According to this article, some regueifeiros would turn up uninvited at these celebrations and they would launch into a verbal duel in order to see who would be gifted the regueifa. In the same article, Carlos Alonso, the head of the AsociaciÃ³n Oral de Galicia, is quoted as saying that the regueifa tradition equates to the art of sarcasm and that the future of regueifa lies in the hands of young people.

If you are interested in watching reguifeiras in action, you can watch a group of young Galician women in this video below:

Encouraging young people to learn the art behind regueifa is particularly important as there are so few regueifeiros still practising today. In 2016 a school in Vila de Cruces, a town in Galicia, organised its own event to promote regueifa across Galicia. According to this article, students on the 'Regueifa and improvised oral verse' course came together to encourage people to have a go at improvising themselves and also to have some fun with it.

The video below is from 2011 and captures some older regueifeiros. These men are all members of the Cabana de BergatiÃ±os group and you can watch them spar against each other using song in the video below:

If you're interested in learning more about regueifa, there are lots of resources available online. The best for a comprehensive history of the regueifa tradition and more information about regueifeiros is this website. You can also search for 'regueifa' on YouTube if you'd like to see more examples of people using this form of improvised oral poetry.
Back to blog