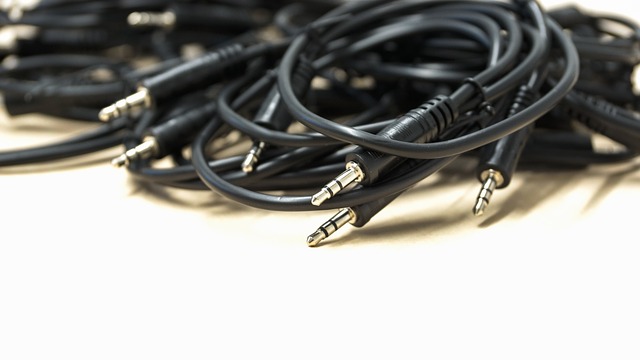 Many people have asked me what I think of the Michel Thomas recordings. The short answer is: they're great â€” for a very small amount of language.

There are many advantages to the Michel Thomas tapes, so I'll start with these. You get decent explanations of some of the key features of the language, and you learn to perform several variations of a limited vocabulary. This is designed to show you how a lot can be accomplished with a very little. The pace of the lessons is pretty good, and it's nice that there are accompanying handouts.

The positives largely end there, however. The method does not provide a complete solution; it barely scratches the surface, even in the so-called "advanced" lessons. What's more, the variation of limited vocabulary is a useful skill to build, but it gives the wrong impression that the student is further along than he or she actually is.

The method is also particularly well suited to Romance languages but breaks down for languages with more complex or more "foreign" morphologies. The large amount of cognate vocabulary between the Romance languages and English facilitates this method. More importantly, the grammatical structure of the Romance languages is fairly straightforward. Michel Thomas for Arabic completely avoids verbal conjugations and only uses verbal forms based on the present participle, which functions as an adjective. This gives the wrong impression that the language is simpler than it is.

Michel Thomas places the burden of "memory" on the teacher and teaching method, rather than on the student. Obviously, this breaks down because at the end of the day, the student must be the one to take charge of the language learning process. The way Michel Thomas is structured, as well, requires a teacher to be constantly present to introduce new concepts. How does one progress in the language after completing all the tapes?

I find the Michel Thomas tapes excellent introductory material. There is nothing wrong with them per se as long as you know their limitations. My only real gripe with the materials is the way they give the impression that the language is much simpler than it actually is. This makes the student feel great when progressing through the tapes, but then all hopes are dashed when confronting the real language.

Encouragement must be balanced with a reflection of reality â€” this will actually keep the student from becoming disheartened, as people write to me all the time saying they've done all the Michel Thomas, all the Pimsleur, and all the Rosetta Stone courses and still can't speak the language. Of course they can't. These resources are extremely limited in scope and depth. If you know how to use them, they're terrific. Just don't expect fluency from them, because that's impossible.