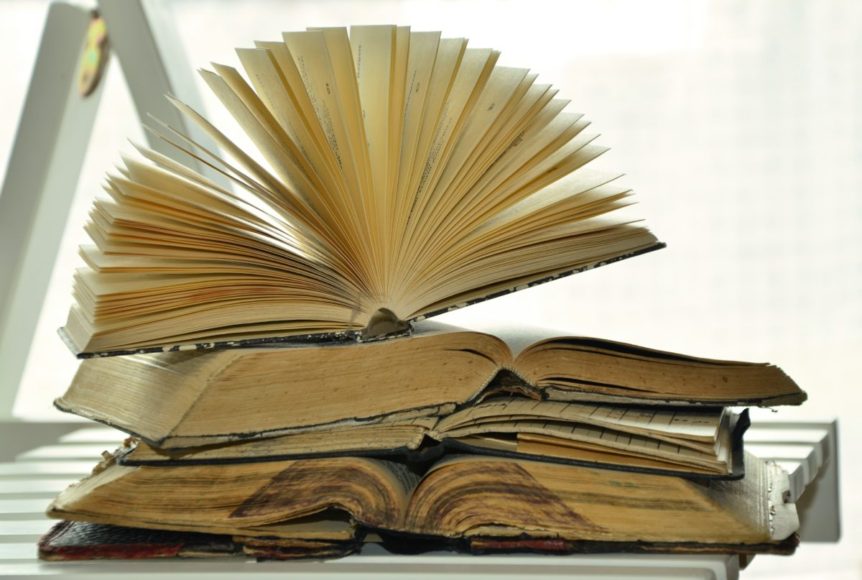 You will find this website useful for finding other literature you may be interested in - gives the number of votes and average votes (all in Russian).

An excellent collection of short stories by Russian literature's big names (Pushkin, Gogol, Tolstoy, Dostoevsky, etc) with sound word-for-word English translations on facing pages. Great for getting a flavour of Russian literature, whilst simultaneously expanding your vocab and passively assimilating grammatical structures. Orders the 12 stories according to difficulty for those wishing to read from easiest to most difficult. Includes stress marks throughout, helping you with intonation (though some may find these a little distracting - if so try following the story on the internet without stress marks, and cross-reference with the English translation). A fantastic tool for Intermediate learners. Also good for Advanced learners wanting to dabble in Russian literature - the more difficult stories will prove appropriate to your level.

Many Russian authors are known for writing reams and reams, but no-one in the world ever wrote short stories like Chekhov. Learners of Russian will appreciate the succinctness of his short tales, and thoroughly enjoy his talent of creating characters with great depth using very few words.

A selection of tales in English

A masterpiece in every way, this is Dostoevsky's most multi-faceted and complex novel, a compelling meditation on ethics and faith. The murder of landowner Fyodor Karamazov leads to an intruguing investigation, which reveals much about the various characters of his sons - one a sensualist, intellectual, spiritual, and the enshrouded character of their bastard half-brother. Considered to be the best work on the mystery of the enigmatic Russian soul. Well worth the read if you can dedicate time to it (528 pages, or 1056 pages in Engl. translation). This is sure to challenge Advanced level readers and beyond.

A fascinating insight into the 19th-century lives of Russian landowners and serfs which prompts the reader to meditate on the very essence of the Russian nation. Will challenge Advanced learners and beyond, with some (presumably) unfamiliar serf-speak - watch out for unusual grammar.

A good choice for not only its content and accessibility, but also length (much shorter than other masterpieces of Russian literature). Highly recommended. A Byronic hero, the young army officer Pechorin, expresses the 'sickness of his times' in five linked episodes full of adventure and sexual exploits to which he is indifferent. Very accessible, contains a lot of dialogue, and only a few brief descriptions and introspection. Very good for getting a feel for how Russian conversation is structured. Easy reading for Advanced Plus levels (with the occasional word to look up), a good choice for Advanced learners, and a suitable challenge for Upper Intermediate learners who are not shy of looking up substantial amounts of vocab in a dictionary (or else following an English version in parallel).

This novel, based on real historic events, but with a certain element of creative license, provides Advanced readers with a challenging but thrilling read. Beautifully written, and peppered with bandit vocabulary you will not find in any textbook, the story follows young Petr Grineff, who, after joining the army, falls for his commandant's daughter, but is separated from her during a perilous peasant uprising, led by the notorious Pugachev. The cleverly constructed plot merges fate, historical events, and themes of love and attaining manhood, to produce a truly stunning piece of literature. Highly recommended for Advanced level and beyond.