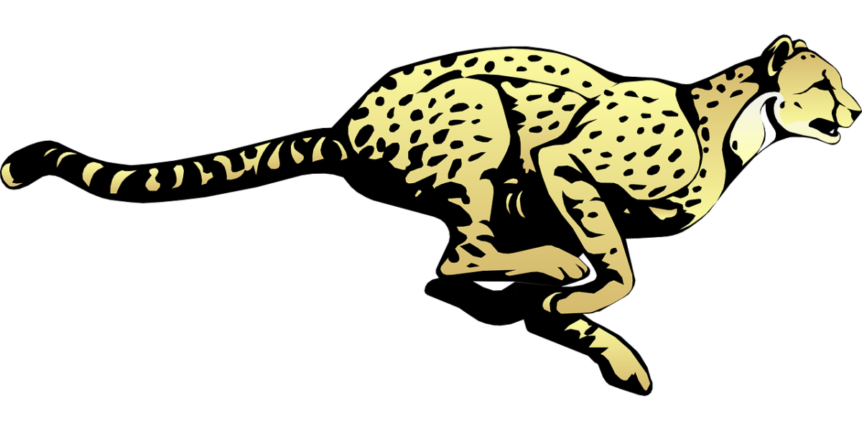 "I'm sorry, could you say that again, please?"

If you're learning a language, this is one of the more essential questions to be able to ask early on. The problem with this is, though, that you usually get one of two responses:

While the second response may be more helpful for immediate comprehension, neither is particularly helpful for actually learning to speak the language like a native. When we speak â€” regardless of the language â€” we invariably end up blending and combining sounds in different ways. Ends of words merge with the beginnings of the words that follow. Endings drop off or get swallowed. Complex combinations of sounds in the middle of words simplify. These processes happen naturally and without our thinking about them. Yet we still know how the words "should" be pronounced.

When a speaker slows down his speech to help someone else understand, he invariably changes the way he actually speaks. The edges of words become clearer and sometimes sounds creep back in that were not pronounced at all at normal speed. The learner most often learns this full and "proper" form of pronunciation, but this is far from practical. The learner is stuck speaking slowly and in a belaboured manner because there's no sense for the rules governing how to combine and blend sounds in natural speech. This is why most people struggle to speak foreign languages "quickly."

We're stuck, then, in a dilemma. The learner needs to hear natural speech in order to learn natural speech. Natural speech is too fast for the learner to grasp. When a speaker slows down her speech, it no longer maintains the same patterns of sound blending and therefore becomes useless to the learner seeking to gain native pronunciation.

This is a major issue for language learners everywhere, and something we have taken great care to address in the format of our vocabulary builders. We take recordings of natural speech and slow them down digitally to a certain range of phoneme per second. At this kind of phoneme rate, it's possible even for people with "bad ears" to pick up the sounds and intonation patterns. Immediately following each recorded utterance â€” which is limited in length to a specific syllable range â€” there is a pause for the learner to repeat. The learner repeats this string of slowly blended sounds and then the audio is presented again at normal speed with another pause to allow for repetition. The results of this format are pretty remarkable.

I went through about twenty or more different format combinations before deciding on this one, which I then further tested on groups of people. The first group was a class of students struggling to repeat whole phrases and unable to keep in unison. What's more, the repetition was completely monotone. When I introduced the new format, however, suddenly the entire class was not only able to repeat whole examples in complete unison, but they were also able to pick up intonation patterns on a single hearing, then carry those intonation patterns forward in the normal speed repetition. In other words, having the slowed version of speech first allowed the listeners to pick up place and manner of articulation, proper sound blending, and intonation immediately in a way that could be instantly translated into normal, natural speed pronunciation. These results were not acquired even after dozens of repetitions at normal speed only.

This format for teaching a foreign language, which we refined further with more testing, is now the basis for our video and audio reviews. It means you can learn to speak with accurately blended sound combinations and correct intonation very quickly. We think that's pretty exciting.