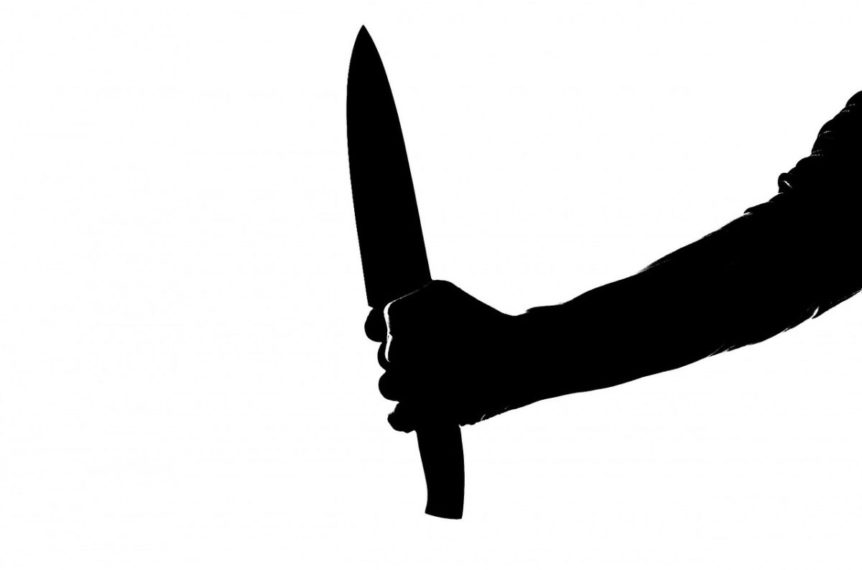 What do these words have in common? They have all been stolen, hijacked, or butchered.

My mother studied meditation and spiritual practice from a renowned master for many years. She worked with him closely for almost a decade as he taught her the intricacies and subtleties of the practice as part of a centuries-old tradition of master and disciple instruction. This tradition should be called yoga, yet my mother never introduces herself as a yoga teacher. Why? The word yoga has been stolen. While she would be technically correct to use the word, it would cause more confusion than clarity.

Nowadays, yoga refers to various series of stretches and breathing exercises, mostly practiced for physical health and mental relaxation. While there is nothing wrong with these exercises â€” and many get positive benefits from them â€” this conception of yoga could not be more different from my mother's lineage. Yoga has taken the world by storm, while yoga has remained the difficult and challenging internal practice it always has been. Using the word yoga in a normal, day-to-day context will conjure up too many preconceived notions about stretching and breathing to be at all functional as a word to describe the internal or spiritual practice my mother continues to teach. As a result, she has largely abandoned the word outside of very small circles.

Feminism is another word that has been stolen or butchered. Attempts to redefine the word in a resurgence of the movement in the last couple of years have been problematic. The thrust of â€œfeminsimâ€ today is undoubtedly different in form from â€œfeminismâ€ in the 1960's. From male celebrities wearing t-shirts stating â€œThis is what a Feminist looks likeâ€ to Emma Watson's passionate UN speech, the word feminism has seen a significant amount of air time recently. While the movement purports to promote equality of the sexes, the meaning of â€œfeminismâ€ still appears different for different people. For many, it unfortunately conjures up images of bra-burning and man-hating.

What happens is that leaders of the movement â€” and any who choose to take up the banner of the name â€” spend a significant amount of time and energy working to change the perception of the name itself rather than the status of women in society. I have seen people who agree whole-heartedly on the need for equality among the sexes debate passionately over the word feminism. When it comes to the issues, they are on the same page; the word, however, divides them.

The recent murders in Paris of French cartoonists by Islamic extremists provides another example of a â€œhijackedâ€ word. This extremism and violence have come to be the public face of Islam as it is known to many in the world. While the majority of Muslims around the world are peace-loving, open-hearted people, the strong movements of radical Islam known through such groups as Al Qaeda, Al Shabab, and ISIS have tainted the entire religion and its people. One of the most devastating consequences of atrocities like the Charlie Hebdo massacre is that they encourage peaceful people to hate and fear each other.

I have personally had conversations with Muslims in which I have asked, â€œWhat does it mean to be Muslim?â€ Each time, I am struck by the disconnect between name and principle. In name, Christianity, Islam, Judaism, and many other religions seem so different; in principle, they are so absurdly alike that you can often take one religion's core principles and apply them directly to another without anyone noticing that you are describing â€œChristianityâ€ with a Muslim's definition of â€œIslam.â€

Our attachments to traditions and the names of those traditions can provide us with a strong sense of community, lineage, and even purpose. They can also, however, lock us into separatism and narrow-mindedness. When those titles or names have been stolen, hijacked, or butchered, we have a few choices we will have to make. What is more important to us: the name or the spirit? Do we want to spend out time trying to override popular conceptions of a name, or do we want to spend our energy on sharing the underlying spirit? Are we ready to accept a kind of defeat, and change the name of our own identifier in order to distance ourselves from those who have stolen our names?

These are tough questions, but important ones to ask. Many, I feel, fight for a name without realizing they are actually putting their energy into the name instead of the underlying movement. When we can consciously see the difference between the name and spirit underneath, we actually have more choices.

From a linguistic standpoint, words slip in meaning all the time. If you continue to use a word with an older meaning, you run the risk of inciting confusion or ridicule. Here are some examples of language evolution, specifically of words that used to mean something very different from what they mean today:

If you were to use these words according their original meanings, very few would have any idea what you were talking about, and many might laugh out loud.

Language changes over time, and that includes the language of â€œidentity.â€ Attempting to stem the tide of language evolution is a difficult â€” indeed, nearly impossible â€” task. For some, it will be worth the effort to rise up in a campaign to educate the world on the true meaning of a word; for others, their time will better be spent accepting the doomed fate of stolen, hijacked, or butchered words and sharing the spirit of their meaning under the banner of a different word, or perhaps no word at all.