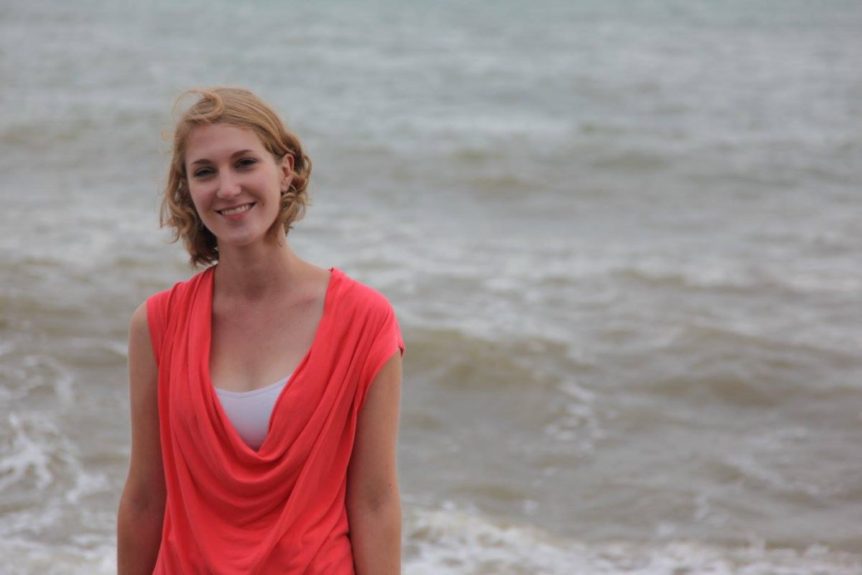 This week's guest blog post comes from Sophie Hedges. Sophie is a PhD student at the London School of Hygiene and Tropical Medicine. Her research looks at the time allocation trade-offs between work and school for children living in Kisesa Ward, Tanzania. Sophie has been learning Swahili in order to carry out her research and shares her experiences with us in this post.

Two years ago, the only Swahili I knew was hakuna matata, the 'wonderful phrase' made popular by Disney's Lion King. However, since beginning my PhD I've been learning Swahili and have slowly started to fall in love with its logic and rhythm. A Bantu language originally spoken by the Swahili people on the coast of Tanzania, Swahili has spread across East Africa and become a lingua franca, spoken by around 135 million people to varying degrees of fluency; it is sometimes said that 'Swahili was born in Zanzibar, grew up in Tanzania, got sick in Kenya, died in Uganda, and was buried in the Congo'. Tanzania is thus the birthplace of Swahili, and the main place where it is spoken as a first language.

Swahili reflects the varied history of the region, bearing the linguistic marks of Arabic traders and slavers, Portuguese explorers, German and British empire builders, and Hindustani settlers. In the past, the main outside influence came from traders along the eastern coast, and Swahili has a significant proportion of Arabic vocabulary, particularly for terms relating to commerce and time. The language also used to be written using the Arabic script. Today however, Swahili is becoming increasingly influenced by English, which has historically been associated with education and hence status. It is now common to hear educated people speaking 'Swanglish', using both Swahili and English words within the same sentence. It's also common to hear children shout 'Good morning!' to you in the street, regardless of the time of day! Tanzania's increasing integration into Western economies is reflected in several new words and phrases splashed across billboards - jismartphonishe and wagiftishe being two recent examples.

Apart from the expert tuition of Timon and Pumba, the first example of learning Swahili I had come across was in Roald Dahl's autobiography, 'Going Solo', the first part of which describes his time working for Shell in Dar es Salaam. He wrote, in bracingly colonial terms, "The first thing you had to do when you came to work was learn Swahili... otherwise you could not communicate with any other native of the country. Swahili is a relatively simple language, and with the help of a Swahili-English dictionary and a grammar book, plus some hard work in the evenings, you could become pretty fluent in a couple of months." I took this advice to heart and acquired myself a copy of Peter Wilson's 'Simplified Swahili', a now somewhat outdated guide containing chapters of grammar exercises, which on occasion feel like preparation for colonial life. [Particular gems include "My servant has forgotten to put the furniture straight", "Where is my new pipe?", and "We do not want native type hens, we need European ones".]

Both Dahl and Wilson comment that Swahili is 'easy' to learn, and a lot of Tanzanians have told me this too. And with painful memories of grappling with French and Spanish tenses in school, I was pleasantly surprised to learn that conjugating verbs in Swahili is relatively straightforward, with few rules or exceptions to learn. I was therefore dismayed to find a few weeks later that Swahili more than makes up for this by arranging nouns into 16 different noun classes, each having its own verb prefixes and adjectival agreements that must be learned separately. Some classes are relatively straightforward, for example living beings all belong together in one class. Another class contains trees and plants, but also other things that are active or living, but not technically beings; for example body parts such as hands, arms, legs, and hearts, and natural entities or forces such as the moon, rivers, and fire. More abstract classes include things that are found in groups or pairs (for example teeth, eyes, stairs and fruit), and intangible concepts, such as electricity, love, and childhood.

While complicated, working out why certain nouns are grouped together does provide an interesting and sometimes metaphorical perspective on the world. It is also satisfying to see how the different classes link together. The ki / vi class contains diminutives among other things; kiti, the diminutive of mti (tree), means 'chair'. Kijana, the diminutive of jana (yesterday), means 'young person' - literally, someone born yesterday. The verb kupenda (to love), meanwhile, gives us the abstract concept upendo (love; u class, abstract concepts), as well as mpenzi (lover; m / wa class, people and living beings).

Learning Swahili is certainly made easier by the encouragement (and amusement) of local people. In stark contrast to France - where attempts to converse in French seem to be met with a withering look and an English response - here, speaking Swahili is always met with enthusiasm, and will often result in an impromptu lesson; Tanzanians are not shy about correcting your grammar! Though, just as I thought I was getting to grips with Swahili, my research assistants have announced that they think I should learn KiSukuma, the language of the local Sukuma tribe. Given that in KiSukuma, there are 6 different ways to count people, depending on their age and gender, I don't fancy my chances of getting the hang of it any time soon! I'll keep you posted on my progress...