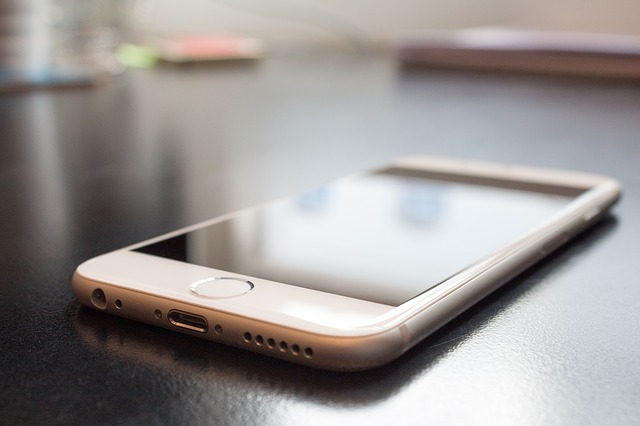 The proliferation of smartphones and tablets has opened up a number of new avenues through which content can be delivered and digested. Individuals and companies alike have been exploring the possibilities of using these devices to alter the delivery of material formerly contained in books. The Teach Yourself series has created a new version of its well-known language courses, this time embedding the sound files directly into an e-book.

While I was initially excited to try this new format, I soon found myself frustrated by the lack of flexibility. Teach Yourself books exist for a number of languages, and tend to be decent entry-level books. They're not going to present a comprehensive view of structure and tend to be quite touristy in focus, but they're generally a good place to get some exposure to a new language, particularly because they have good audio supplements. Previously, you bought a book and separate CDs with all the accompanying audio files. If you wanted to listen to the audio materials while looking at the book, it could be frustrating to match up the right tracks with the right dialogues. I rarely attempted to do this, however, and would use one resource and then the other, alternating between text and audio if I were to use one of these Teach Yourself books. Now, you can tap on the audio file on your smart phone or iPad screen and listen to the recording of the dialogue or material presented in that portion of the book. This solves one problem, but inadvertently creates a much bigger problem.

The new format for smart phones and tablets represents one step forward and several steps back for the Teach Yourself series. More than anything, it suggests that while the producers of the series may have some sense of how to generate decent quality content, they themselves do not understand how that content can best be ingested and digested in the process of learning a language. If there were some simple way of stripping out the MP3 files accompanying these new e-books, then this new electronic format would be far more useful than it currently is.