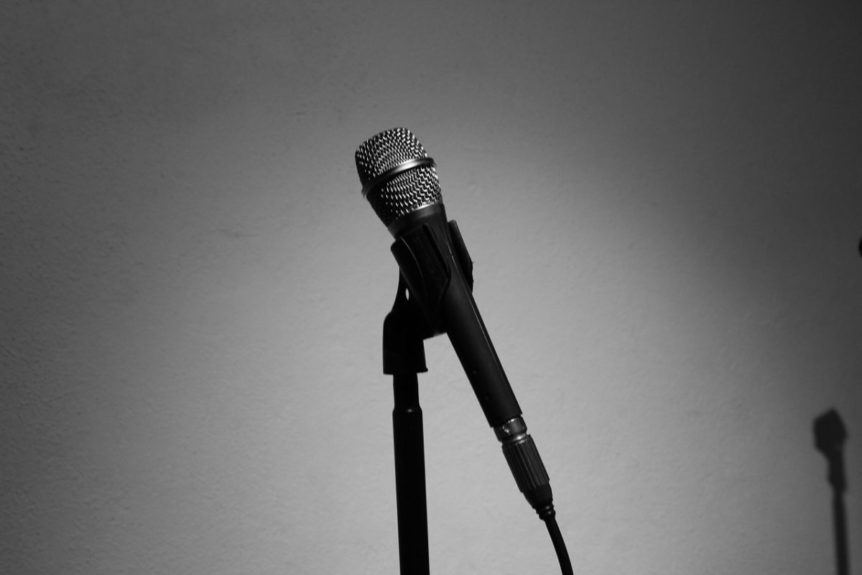 Subtitling videos is far more complicated than it seems like it should be. Anyone who has ever subtitled a video knows how time-consuming and challenging it can be. Subtitling our English program, ELT Tiger, in 5 different languages was particularly challenging. Even after the material is translated, you still have to manage how the .SRT file is displayed along with the video â€” are the subtitles burned into the movie itself, or are they in an overlay that you can turn on or off? How do they appear on the screen? Are they ever invisible because of overlapping colors? Does the text run on too much for one subtitle and too little for another?

Just transcribing and translating videos is hard enough, but subtitling adds a whole other set of challenges. I've always found it interesting watching how movies are subtitled in other languages, particularly in relation to the script used for dubbing. I've found more often than not that the translated script for the subtitles hardly matches the translated script in the dubbing.

As I've stated elsewhere recently, I'm a big fan of watching movies you already know (and like) dubbed into the language you are trying to learn. Turning on the subtitles in the same language adds a new dimension. It can be very frustrating at first, because the text in the subtitles does not match the dubbing track. If I could see in text what is being mumbled so quickly in the film I'd be able to pick it up a lot fasterâ€¦ But written language and spoken language are different.

As infuriating as this can be sometimes, you can also use it to your advantage. If you know the underlying original dialogue of the movie, you're presented simultaneously with two different, but comparable, equivalents. Used properly, this kind of variation can teach you about the spheres of meaning of certain words, the use of idiomatic expressions, and the differences between written and spoken language.

I was watching Indiana Jones and the Raiders of the Lost Ark in French the other day (as you do). One of the first lines of spoken dialogue in the movie provides a simple, but good example of this point. In the famous cave at the beginning of the movie, Indiana turns to Alfred Molina's character and says, â€œWait here.â€ In the French, the spoken version comes out as â€œReste iciâ€ while the subtitle version comes out as â€œRestez la.â€ One is more of a â€œWait hereâ€ the other â€œWait there.â€ But there is also the difference between the formal form restez and the informal reste. Subtitles will more often use the formal and written forms, even when in spoken dialogue, the translated dubbed track is using the informal.

This is actually very useful for learning to get a good sense for when the different registers are used in the language. Just using the subtitles would not give an accurate depiction of the dialogue because it is written in form and therefore takes on a more formal tone. The dialogue will contain a mix of formal and informal, while the subtitles remain more consistently formal. Paying attention to these elements can actually gain you a lot of understanding in a short amount of time.

As frustrating as it can be to turn on both dubbing and subtitles and find that they use wildly different scripts (why did they pay to have them translated twice?), you can use the variation in wording, grammar, and register to your advantage by getting a wider sense of semantic equivalency to dialogue you already know in the source language.