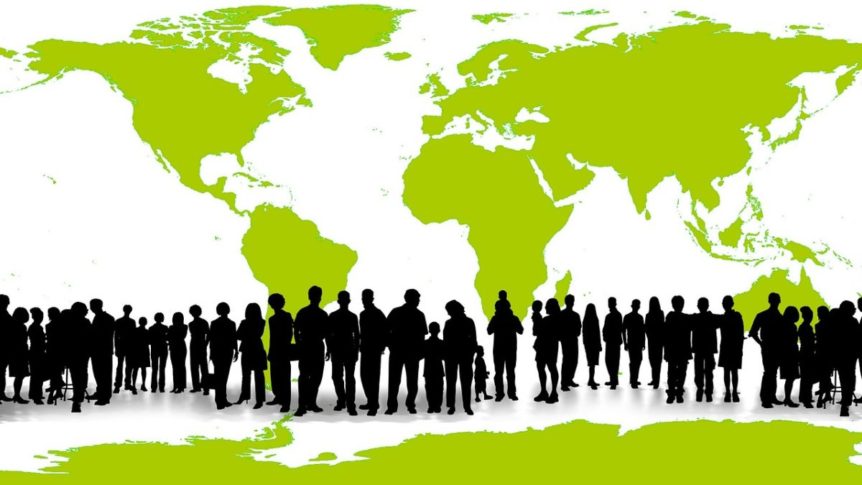 In the summer before my senior year of undergrad, I left the United States for the first time and traveled to Oldenburg, Germany for a language program. During my time there, I was paired with a lovely German couple who rented me a room. As most of the other students were also American and I wanted to avoid using any English, I spent a lot of my time outside the classroom with my hosts. We cooked, drank wine, and talked together most evenings, and it was in those hours that I improved my German the most. This past weekend, more than a decade later, I had the pleasure of hosting that couple â€” along with their 8-year-old daughter â€” here in Cambridge.

Needless to say, we became friends during that summer exchange program and have kept in contact since. The last few days I've taken them around the colleges and gardens of Cambridge; we went punting along the backs; and sat drinking tea and eating scones in the famous Orchard of Grantchester. For me, it was a welcome clash of two experiences that had remained separated by both geographical and linguistic borders. My German friends were now in England, and we enjoyed quintessentially English activities while conversing the whole time in German.

When I first received my room assignment from the program organizers, I did not know what to expect. This was in the days before Facebook, and web presences in general were limited, so anything I found out about my hosts would be in person. Since I was coming for a set program, I did not expect that my hosts, rather than my instructors, would be the ones with whom I'd build and keep a lasting relationship.

Behind the imposing fronts of all nations and organizations are people, and exchanges between those people foster international ties and mutual cultural understanding. The fact that one never knows what will come out of an exchange makes it difficult to convey or explain the importance and the tangible benefits. I know that in many cases â€” as in mine â€” the outcomes have been even greater and more enduring than expected.