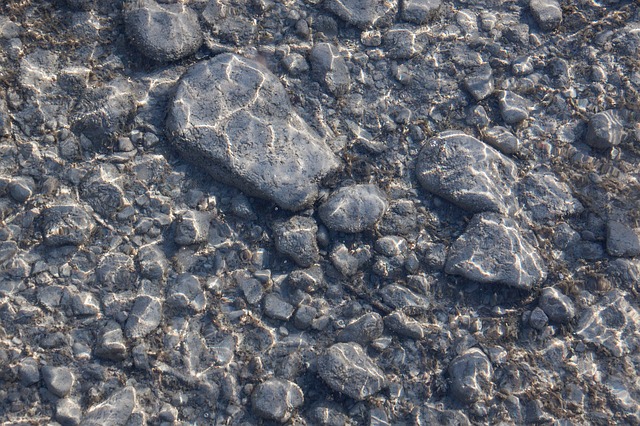 Many people approach the content of a language with an expectation that a single pass will suffice for them to learn it. Sadly, language acquisition and language comprehension do not work this way. While some people possess the ability to remember material after seeing or hearing it just once, retention is not the same as fluency. We are trying to internalize content to the point where the learner does not have to think about it. It must flow naturally, and this requires a tremendous amount of repetition.

The same core content of a language must be reviewed several times, over and over again, until it is so familiar the student knows it backwards and forwards, at all times of day, and without having looked at it recently. This process is achieved in phases.

First Pass - The first pass over the core content is about gaining familiarity with what is there. Even if none of the content is learned or even understood, that's alright as long as the student can see how much he or she will have to learn and what the boundaries of the language are.

Second Pass - The second pass is about gaining a basic conceptual understanding of the content and how the language works. The student starts to get a handle on the language conceptually, but does not yet have an ability to produce the patterns actively.

Fourth Pass - The fourth pass is about developing competence, turning the passive understanding of the language into active production. The student may know the correct forms or vocabulary, but still has to think about them to get them right or to produce them. Language production is a struggle sometimes, and coping with immersion becomes possible, but mentally taxing.

Fifth+ Passes - The fifth pass and beyond are about turning competence into fluency. The student must artificially recreate the natural repetition of core patterns that native speakers enjoy growing up with the language. One can use creative ways to make this more entertaining than simply sitting in a room reviewing and repeating the same material; nonetheless, the material must be repeated over and over in order to take it to fluency.

Language learning requires several passes over the same core material, even if it is really "basic." Never be afraid to review the basics, even if you think you're advanced!