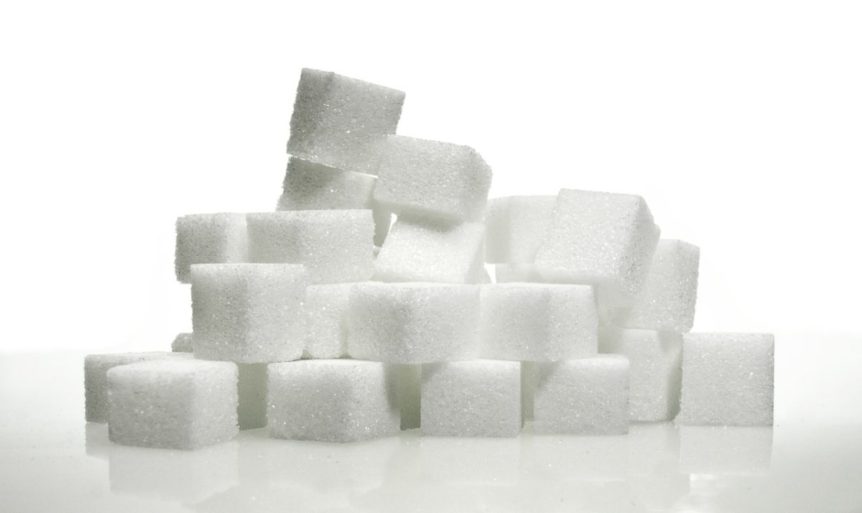 It may sound like a strange proclamation, but a significant personal victory in completing our Arabic program recently was not resorting to sugar in the final weeks of development. I have worked on several large projects with tight deadlines in my life; each time, I have looked to sugary foods and snacks as fuel, reward, and escape in the throes of 24-7 insane work shedules. Not this time - and the victory was not just a moral one.

Sugar is more abundant now than ever before, and avoiding added sugar is virtually impossible unless you cook all your own food. Even savory foods like soup contain significant amounts of added sugar, so even if you avoid your cakes and ice creams, you're still likely ingesting a good bit of sweet. The negative effects of consuming too much sugar are many and varied, from obesity and diabetes, to skin and hormone problems. For me personally, I keep myself relatively trim and don't have any signs of developing diabetes, so avoiding sugar is not as life-or-death as it might be for some. Instead, it's the addictive power and the resulting oscillations in energy and cognitive ability that concern me more immediately (though I am, of course, wary of other more serious long-term effects of poor diet).

Cutting sugar out of my diet, or at least reducing it significantly, stabilizes my daily energy levels, gives me better sleep, and allows me to focus with greater clarity. It was difficult to see this until cutting sugar completely from my diet for a few weeks. I immediately dropped weight, slept better, and felt more mentally even. When I then resumed eating sugar, indulging in a fair portion of chocolate, I instantly felt an incredible high, then crashed into a groggy sleep. What frightened me was that I could only feel that sensation in contrast to the even-keeled daily state I'd developed on a diet devoid of sugar. While the feeling was pleasant, it was also accompanied by a sense of mental fogginess and poor memory.

By testing the extremes, I learned important things about my body and about the effects of diet on myself, both physically and mentally. When stressed, overworked, and exhausted, I crave sugar strongly as quick fuel and a pleasant escape from mental turmoil. Ultimately, however, caving to the craving does more harm than good, as it impedes the very focus I need to finish the work at hand.

In the final weeks of completing the Arabic program, I refused to buckle to sugar cravings. Though working most nights until 2 or 3 in the morning, I forced myself to eat little and drink mostly water. As a result, I not only felt physically better at the end of the project, but I was also better able to sustain the mental rigour necessary to do the work at hand.

Refusing to resort to sugar despite the heavy workload was a big personal victory. At this point, I hope not to be working to the same extremes again in terms of hours or intensity. Regardless, I can see clearly how important diet is to one's mental state and acuity (and also probably memory capacity), particularly when under stress and subjected to lack of sleep.