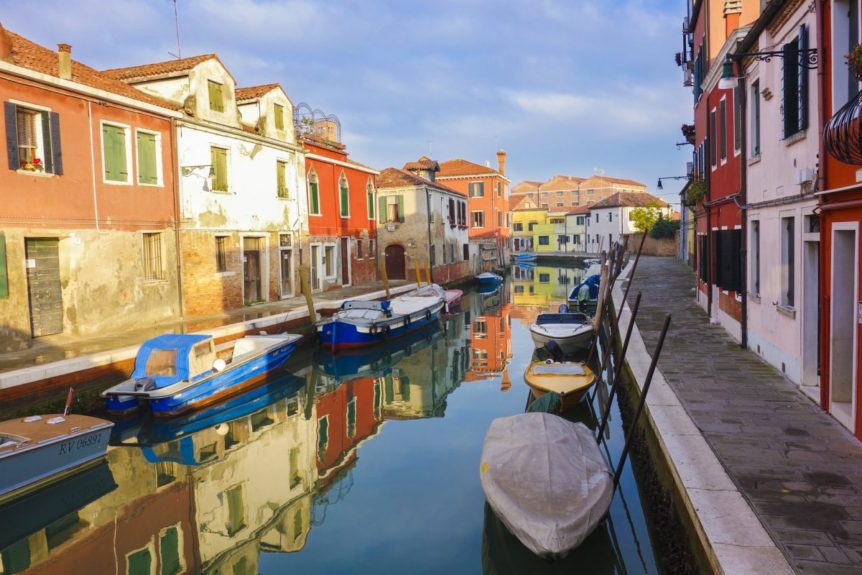 Federico Fellini, famed Italian director, once said that 'a different language is a different vision of life'. What vision of life does his native language, Italian, offer and why should more of us be learning this Romance language? We've put together our Top 11 reasons to learn Italian and hope this will inspire you to give our Italian course a go.

If, after reading this, you fancy giving Italian a go, please click the button below and check out our Italian course HERE!