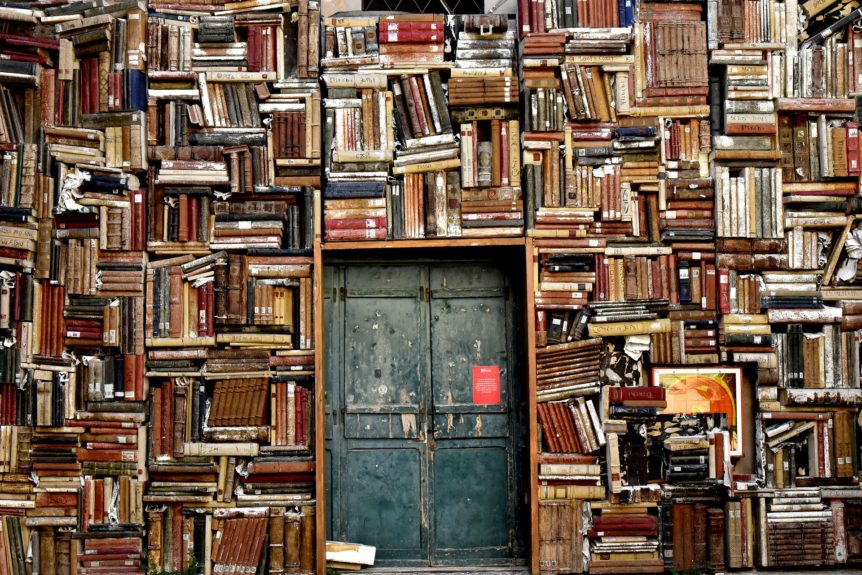 In January 2018 Avery Fischer Udagawa wrote a blog post in which she described how happy she was to see a translated children's book feature on the shortlist for the Warwick Prize for Women in Translation. Clementine Loves Red, originally written in Polish, was authored by Krystyna Bolgar and translated into Polish by Zosia Krasodomska-Jones and Antonia Lloyd-Jones. The adventure story, aimed at 7 - 9 years old, is a classic of Polish children's literature and was published by Pushkin Press, a publishing house that was founded to publish literature from across the world in English according to an article on The Bookseller - you can read more about Pushkin Children's Books in on the Independent. Given the growing popularity of children's literature in translation, we chose to dedicate this blog post to an overview of what steps are essential for translating a children's book and where you can find these books.

In this piece for The Guardian, Sarah Ardizzone explains what translating children's literature entails and gives a fascinating insight into the work she did for April the Red Goldfish, her translation of a French book by Marjolaine Leray. Particularly interesting is Ardizzone's account of how she translated Leray's purposefully misquoted Shakespeare into English. Though Shakespeare's famous words 'to be or not to be' are conventionally translated into French as 'ÃŠtre ou ne pas Ãªtre', Leray's goldfish says 'ÃŠtre ou arrÃªte'. 'ArÃªte' is the French word for fishbone and so Ardizzone had to contend with conveying a nuance-filled expression in Leray's French into English. Take a look at the Guardian article to see how Ardizzone decided on her final translation!

There are many authors whose work has achieved great success in English translation, particularly if we look to figures like Hans Christian Andersen, the Brothers Grimm and RenÃ© Goscinny, the writer behind the Asterix comics. Yet, very few children's books in English translation attain such popularity today. According to GoodReads just 4% of children's books in English have been translated from another language. To change this fact, people across the translation and publishing industries have sought to implement new strategies that seek to promote the translation of children literature and its subsequent release into the market. In 2016 a blogger posting on BookRiot made a list of 100 of the best children's books translated into English in an attempt 'to showcase some great literature for kids translated into English, stretching wherever possible to go beyond Western Europe'. The BookTrust are also seeking to increase the number of translated children's book. They set up a scheme called In Other Words in order to 'promote the translation and UK publication of children's literature from around the world'. If a title is shortlisted by the BookTrust's judging panels, the BookTrust pay for a sample translation of the text. If a British publisher decides to publish the title, BookTrust offer a Â£1,500 grant towards marketing and publicity. In the UK an exciting project called Outside In World was set up to 'promote and explore world literature and children's books in translation'. You can search for books on their website by age range, continent/country, keyword or title so it's a fantastic repository for children's books across the world and offers many opportunities to those seeking to widen the kind of literature they read.

As we've seen from the examples above, there are lots of measures being taken to ensure that children's literature from other parts of the world is made available in English translation and read by today's audiences. If you find yourself buying a children's book in the near future, be sure to have a look at books that have been translated into English from other languages. The list we mentioned above from BookRiot is a great place to start!