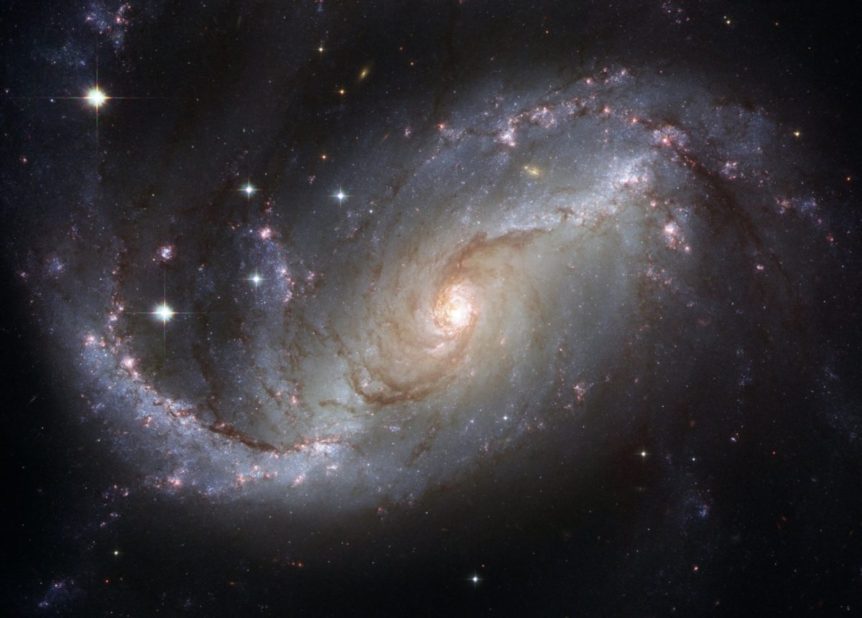 I recently read an article on some new research on Universal Grammar (UG). The concept of a Universal Grammar, usually attributed to Noam Chomsky, is a central concept in linguistics. I am by no means an expert on the subject, but I thought I would share some perspectives on language universals that could be useful in the context of learning languages.

Despite the headlines, the presentation of the MIT research is somewhat underwhelming. Given the variation that exists between the world's languages, finding true universals is difficult when looking at specifics; this research from MIT seems to go in the opposite direction. It's so general and high-level â€” as well as common-sensisical â€” that it is effectively insignificant. The essential conclusion appears to be that all languages are designed in a way to facilitate communication. That's a bit like saying that the teeth of all animals have evolved to facilitate eating.

The theory of universal grammar is that the ability to produce languages is an innate human quality, and that therefore all languages will universally share certain features. That's a very high-level sense of the theory. When you get into the details it becomes more complex. In terms of universals, I like to consider things in three separate categories:

All human beings possess the ability to learn and use languages. It's our greatest gift as a species, and what has allowed us to achieve all our various accomplishments. Language allows us not only to communicate on a daily basis, but to share information, revelations, and teaching; we can thereby pass on detailed knowledge and instruction.

The bioprogram hypothesis â€” one of the first things I learned in linguistics classes as an undergrad â€” is the hypothesis that any child from anywhere in the world is born with the ability to become fluent in any language. Take a newborn from Missouri and raise him in South Africa and he can grow up natively fluent in Xhosa. Genetics within the human race do not affect our ability at birth to learn any language.

It is generally agreed that human beings possess this innate ability. After all, all human beings across the world â€” regardless of geography or level of isolation historically â€” have had language. It would therefore be impossible to argue that human beings do not posses an innate capacity for language.

Capacity, however, is not the same as execution. The question does remain, somewhat, of whether human beings would reinvent language â€” and how long that process would take â€” if starting from a blank slate. Supposing 100 newborns were raised without language, would they develop language among themselves? While interesting theoretically, it's a very impractical question and one that has little bearing on learning languages as adult learners today.

When it comes to universal elements present within languages across the world, there are a lot of near misses. For something to be universal it must be present in absolutely every language in existence. Ironically, this is becoming more possible as languages die outâ€¦ Nonetheless, even one exception will rule out an element.

Elements can be many and varied. Perhaps certain sounds are ascribed to certain objects or concepts. The sound [ma] is present in many languages as representing the concept of mother; but this is not universal. Is this due to an innate quality within human nature or could it be explained via language contact or some other way? Tough to say for sure.

Since sounds vary widely, it's much more likely to find universals within the structure of language. Do all languages distinguish nouns from verbs, for example? It sounds reasonable, but again, when you get into the details, it starts to get very complex and break down. In Arabic, for example, the base grammatical unit is the verb and nouns, while referring to things, can be viewed in the context of verbal roots. Do we come at an understanding of language structure from the traditional perspective of Indo-European linguistics? If so, will that apply correctly to languages whose structures function according to vastly different conceptual understandings?

So far, you can probably see a few things. First, human beings have an innate capacity for language. Second, given this innate capacity, it's reasonable to posit some form of universal within language creation across the world. Third, actually pinning down a true universal is virtually impossible.

It is my impression â€” and again, I am not an expert on this subject â€” that the search for universals is focused on evidence within languages themselves, rather than within the impetus for language. That might sound stupid (after all, where else would you look for evidence), but it is actually an incredibly practical point for the language learner.

Take these examples from different languages for example:

Here we have 4 ways of expressing hunger: One uses to be, two use to have, and the final is literally my stomach is hungry. Grammatically, we're very far from any form of universal here. At the same time, however, all four phrases solve the same problem of communication: a need to express the universal human experience of hunger.

Rather than looking for universals in languages, we can easily find universals in terms of what we want or need to do within language. Hunger is a universal human experience, so every language will have a means of expressing this sensation. All languages have some way of denoting things and actions, whether there is a clear grammatical distinction between noun and verb. All languages will have a way of expressing desire, need, obligation, etc. even if these constructions are indirectly expressed or require contextual and cultural knowledge for their proper understanding.

For the academic searching for some form of proof for universal grammar, this is probably useless. For the learner looking to understand the process of acquiring a language, however, viewing language in terms of the problems of communication is invaluable.

The world around us is the world, and human beings are fundamentally human the world over. Differences in geography and culture no doubt exist, but considering the problems of communication we as human beings must solve, these differences are irrelevant. Fundamentally, we need a way to describe things and actions. We then need to be able to describe the relationships between and among ourselves, things, and actions. By first mapping out the blueprint of problems, we can then view each language in terms of how it solves them. The universals, therefore, are most clearly present in the pre-verbal, and each language represents its own system of solutions to what is fundamentally the same set of problems of communication. This is the approach we take in creating our courses at Linguisticator. We start with a complete map of the problems of communication we're going to need to solve, then explore the solutions for each language.

You can watch the somewhat inarticulate explanation of MIT findings here: