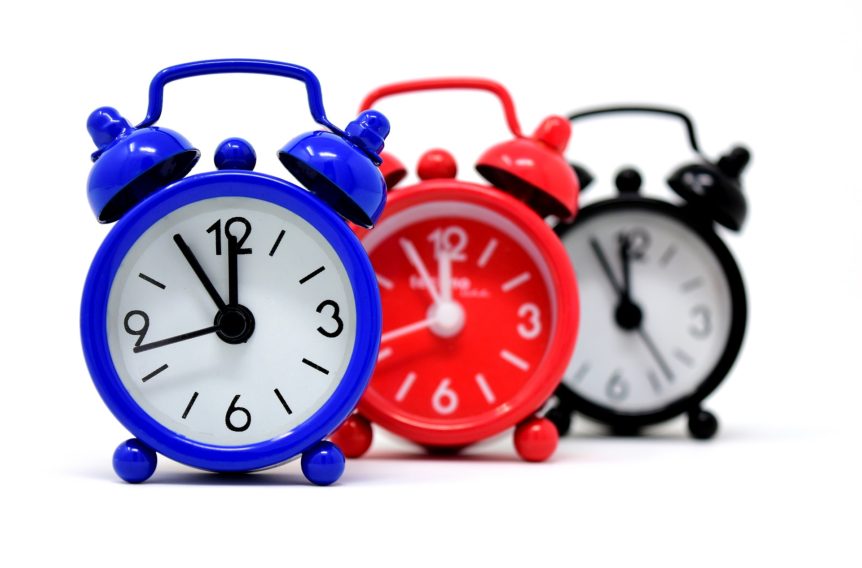 On 22nd January 2018 Facebook announced that they were launching Flicks, a flick being 'a unit of time, slightly larger than a nanosecond that exactly subdivides media frame rates and sampling frequencies'. News sites across the world picked up on the story and published it under headings ranging from 'Facebook invents new unit of time called a flick' (BBC) to 'Facebook Has Coined a New Unit of Time Called "the Flick"' (Futurism).

On the Oculus VR GitHub page a flick is defined as 1/705600000 of a second and is the smallest time unit which is larger than a nanosecond. Facebook include 'frame-tick' in brackets after the initial appearance of the word 'flick' which implies that 'flick' is some kind of contraction of these words. Some Twitter users (like @TransientMotion) have asked why the unit of time isn't called a 'frick', but Facebook are yet to reply to these tweets. To find out more about the motivation behind the flick, go to the Oculus VR GitHub page here.

If you are interested in learning more about the maths behind a flick, take a look at this video from Mind Your Decisions on YouTube:

Given that Facebook's 'invention' of a new unit of time has been so prominent in the news over the past week, we decided to look at some of the different units of time we use, what exactly they mean and how their popular use differs from their scientific application in some cases:

For a full list of different units of time, see this page on Wikipedia which as of 25th January 2018 still does not include the flick.