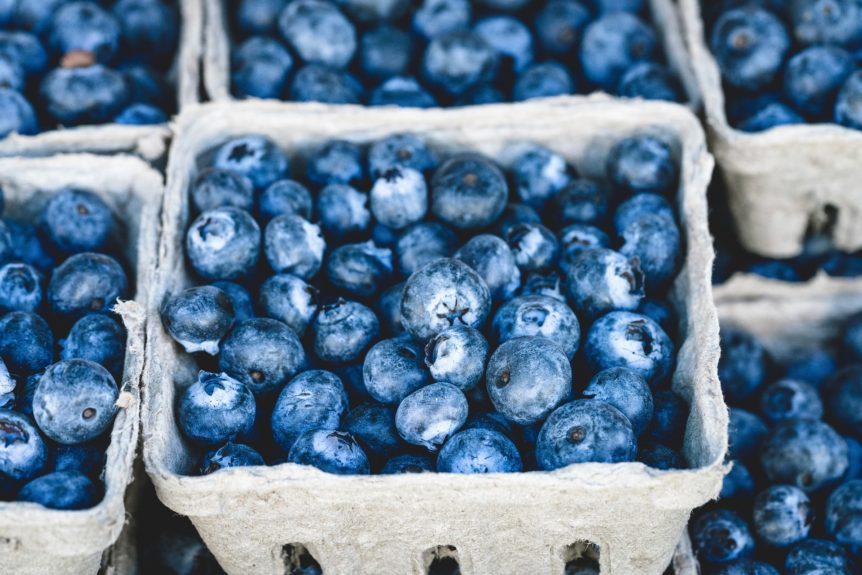 In July 2015 Buzzfeed launched Tasty on Facebook and started posting videos of what they describe as 'food that'll make you close your eyes, lean back, and whisper yessss'. Just over two years later Tasty has over 89 million likes on Facebook proving how popular this kind of content has been. Even if you don't like the page yourself it's likely one of their videos, which they describe as 'snack-sized' in their page bio, has popped up in your news feed given the sheer number of times people share and like Tasty content. Their sped-up videos of two disembodied hands chopping, mixing and preparing different dishes are overlaid with text saying how much of each ingredient to use and what to do with it. Rarely over one minute long, Tasty videos use a Facebook default autoplay function that was introduced in 2013 for videos that achieve high levels of engagement and they are very often audio independent, meaning they are just as effective with or without sound.

Buzzfeed initially launched Tasty in English but since 2015 they have launched six new divisions: Proper Tasty which focuses on British cuisine (English), Tasty Demais (Portuguese), Tasty Japan (Japanese), Tasty Bien (Spanish), Einfach Tasty (German) and Tasty Miam (French). With the exception of Proper Tasty where both video description and video content appear in English, the other channels publish content in their respective languages: video descriptions can be translated into English using Facebook's translation feature, but the overlay on the videos themselves will appear in the native language of that channel. This feature is what makes Tasty's international channels a fun, interesting and useful way to pick up food vocabulary in the language you're learning: you can match the vocabulary on the screen to the images that appear and start to pick up words for different kinds of food in the language you're learning thanks to the visual cues Tasty videos provide.