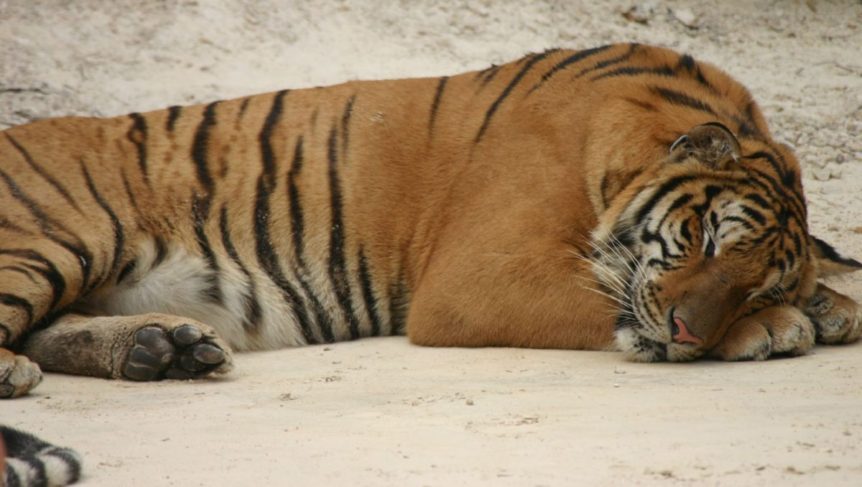 In addition to these courses that have already been released, huge portions of work toward Portuguese, Farsi, Russian, Latin, and Castilian Spanish have also been completed. What's more, there's also been the time-consuming and difficult work of refining our system for online delivery and transferring all of our courses onto a new platform. It's been a packed and stressful year.

Developing innovative courses is challenging for a number of reasons. The most difficult aspect, though, is that there is no roadmap at the outset. Even with a vision, the details of execution must be refined through a repeated process of creating and testing hypotheses. Many times, things don't work, but you can't know that until you've spent weeks building a broken product. Of course, you can't release something that doesn't work, so you then have to refine your hypothesis on the basis of what you've learned and try again, all the while racing the clock.

Needless to say, it's been challenging and stressful. We aim to make everything we do look neat and professional as a final product, which sometimes leads people to think of our maps and courses as corporate products, highly separated from their creators. Nothing could be further from the truth. Every example in every map, every voice in the audio recordings, and every print of every map has a name behind it. Our courses are human creations designed to elucidate the ultimate human creation: language.

For me personally, the Arabic language course represents an important milestone. It is not only the 6th full language program I have created, but also one which opens many doors. Having lived and worked in Libya and with several friends throughout the Arab world, I am very concerned with what is happening all across North Africa and the Middle East. As a linguist, I often feel there is little I can do to combat the evils of ISIS/ISIL and other such militant groups. Opening up the Arabic language to more people, however, is one thing I and Linguisticator can do. So many projects to deliver support and training in North Africa and the Middle East have failed in recent years primarily because of the language barrier. We are working to bring down that barrier.

Linguistically, as well, Arabic has been an important milestone. It's our first full program for a non-Indo-European language, as well as our first program for a language in a non-Roman script. While my first foreign language was Japanese and I am perfectly comfortable working in non-Indo-European languages, mapping Arabic presents a unique case because of the fragmented nature of its spoken varieties and the diglossic nature of the Arab world. Modern Standard Arabic's unique position as an official and common language has made maintaining the purity of language in our map challenging. Even for highly educated native speakers, local dialect often creeps into usage of MSA, so separating dialect from MSA has been difficult. The Arabic script also presented huge challenges, not because of its difficulty (it's actually very simple), but because of the limitations in various computer operating systems and programs in handling the script, particularly with vowel marking (not normally included) and with English alongside it (running in a different direction).

At this point, after months of working without pause, I find myself both exhausted and relieved. It has been an insane year of work and growth. It's now time for me personally to get away from the desk for a while, take some time off and see my family. And when I return, I hope to be ready to get back to work, inshallah :)