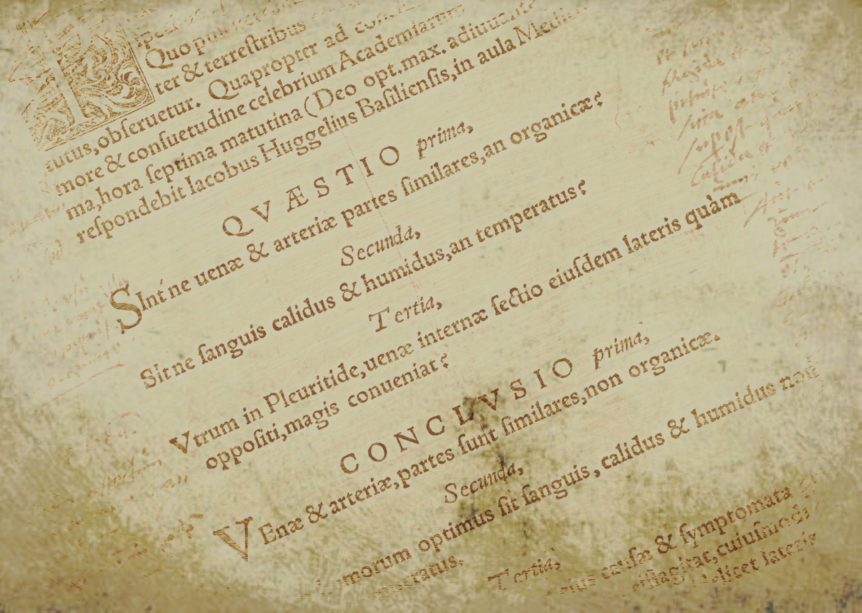 Latin is a classical language that belongs to the Italic branch of Indo-European languages. Though many think of Latin as a dead language, it is still used in certain ecclesiastical contexts, is taught in schools and can be heard in Romance languages spoken today. In our next two blog posts we will explore the development of Latin through history, the different forms it has taken and the ways in which it still has an impact today. The various stages in the development of this language are conventionally classified as Old Latin, Classical Latin, Vulgar Latin, Medieval Latin, Renaissance Latin, New Latin and Contemporary Latin: we will follow this sequence in our next blog posts, looking at Old Latin, Classical Latin, Vulgar Latin and Medieval Latin today, and the other three forms next week. While we will not go deeply into any of these forms, we hope to write further on specific forms of Latin on this blog in the future.

The Collins English Dictionary define Old Latin as the Latin language before the classical period, up to about 100BC, though elsewhere, such as on Rome Across Europe, it is defined as the Latin used before 75BC. In their detailed post on Old Latin, Rome Across Europe note that while there were some differences in spelling between Old Latin and Classical Latin, pronunciation was essentially the same. In 2011 it was declared that the Fibula Prenestina, a gold pin engraved with an inscription, is the earliest known example of Old Latin, dating from the Orientalizing period towards the first half of the seventh century - you can read more about this discovery here. Surviving inscriptions of Old Latin are written in various forms of the Etruscan alphabet as it evolved into the Latin alphabet.

Classical Latin is defined by Oxford Dictionaries as the Latin language of the classical period of ancient Roman literature. The Latin that is taught today is inspired by Classical Latin and its grammar: Brittanica note that Classical Latin had six regularly used cases in the declension of nouns and adjectives (nominative, vocative, genitive, dative, accusative, ablative) and had traces of a locative case in some declensional classes of nouns. In his introduction McKeown reminds us that this was primarily a written language that was fairly homogeneous across Latin-speaking regions during the period 80 BC to 120 AD; while spoken Latin varied according to the region in which it was spoken, written Latin remained largely the same at this time.

Defined by Collins English Dictionary as 'any of the dialects of Latin spoken in the Roman Empire other than classical Latin', Vulgar Latin is the language from which Romance languages developed. Classical and Vulgar Latin co-existed, though while the former was primarily written, the latter was the everyday language of Latin-speaking people who lived in the Roman Empire. Zdravko Batzarov, writing for Orbilat, estimates that by the time the Roman Empire fell there were between 15 and 20 million speakers of Vulgar Latin and that by 600 there were so many local forms of Vulgar Latin that different languages, which we now call Romance languages, were beginning to form. Very few examples of Vulgar Latin have survived given that it was primarily a spoken language and philologists rely on graffiti and mistakes or quoted spoken language in examples of Classical Latin that have survived to reconstruct the language.

Merriam-Webster define this kind of Latin as the Latin used for liturgical and literary purposes from the 7th to the 15th centuries. The Dictionary of Medieval Latin from British Sources emphasises that Medieval Latin was not simply the language of the Christian Church, but one which had a variety of uses. For a comprehensive bibliographical guide of work on Medieval Latin please see here.

In next week's post we'll be looking more closely at Renaissance Latin, New Latin and Contemporary Latin so be sure to check back in a week's time for more information about these more recent forms of Latin.