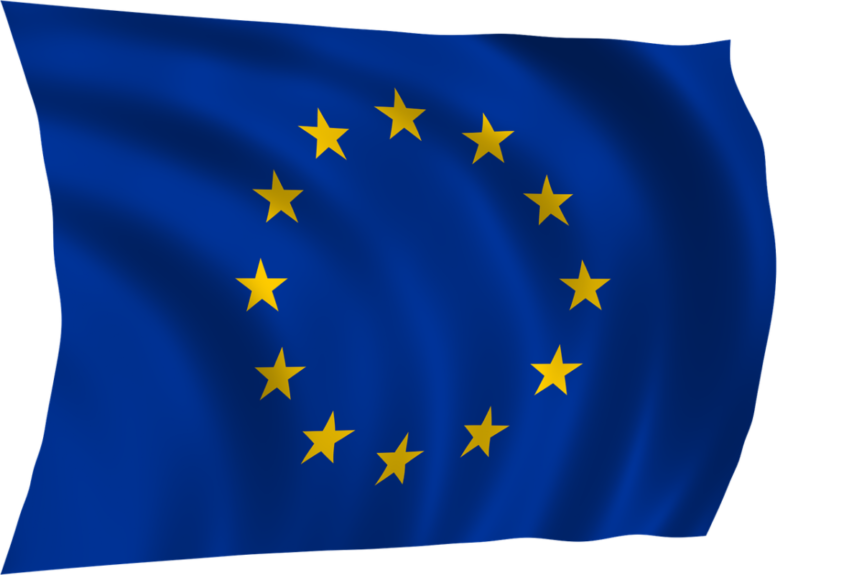 As of 2013, the EU considers the following to be its official and working languages:

If you would like to compare all 24 of these languages side by side, the EU have a great page on their website where the same short text is provided in each language and then read out in a short audio clip. It's a really fascinating way to get an overview of the languages spoken across Europe and a feel for Europe's linguistic map.

While the EU boasts 28 member states, it lists only 24 official languages, which means that there are four fewer languages than there are member states. This is because some states share the same language so for example, Greek applies to both Greece and Cyprus where the majority of the population speaks Greek.

The very first languages to become official EU languages were Dutch, French, German and Italian, and this happened in 1958. Other languages have since been incorporated as follows:

The EU's language policy and its official languages are enshrined in Regulation No 1 determining the languages to be used by the European Economic Community. But, what exactly does it mean to be an official EU language? In essence, it means that legislation and policy documents of significant public importance need to be made available in all 24 of these languages. For example, the Official Journal of the European Union is published in all 24 official languages. Other documents, including correspondence, are translated on an as needs basis, and any internal documents are written in English, French and German. Documents sent to the EU can come through in any language, but are then translated into English, French or German so that they can be understood within the EU.

To ensure that all EU citizens can access EU documents in these 24 official languages and also receive responses to any correspondence in the language they wrote to the EU in, the Commission has one of the largest language services in the world.

The language service is split into the Directorate General for Translation and the Directorate General for Interpretation. The latter service provides interpreters for over 11,000 meetings every year and is the largest interpreting service in the world with 551 staff interpreters employed. It sets out its mission on its website saying that citizens of Europe should not have to be represented in Brussels by their best linguists, but by their best experts.

In terms of the EU's approach to language diversity and preservation, Article 22 of its founding charter states that 'The Union shall respect cultural, religious and linguistic diversity'. To this end, the EU have made numerous steps to ensure that minority languages across Europe that are official in their respective countries are also accorded a role at the EU. At the Council Meeting of the Council of the European Union on 13th June 2005 in Luxembourg, the EU authorised limited use of languages recognised by member states other than the institution's official working languages. Minutes from the meeting state that this decision was taken in order to bring the EU and its citizens closer by recognising the EU's rich linguistic diversity and to help citizens identify more closely with the EU's political project.

And finally, the EU's Translating for Europe page reminds us about the EU's commitment to language learning and that their goal is to achieve an EU where every citizen knows at least two foreign languages in addition to their mother tongue. :)