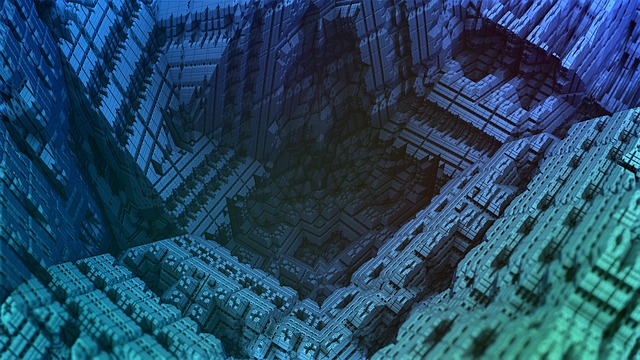 I hear it all the time: "Oh, Japanese, that's really hard" or "Arabic? Isn't that supposed to be impossible to learn?" So many people have asked me: "What is the hardest language to learn?"

So what is it that makes a language "difficult"?

In a certain sense, no language is any more difficult to learn than any other. All languages will accomplish the same things and solve the same problems of communication. But we all know that in practice, some languages seem more difficult or take more time to pick up. There are several factors that could potentially make a foreign language easier or harder to learn, and I'd like to explore those factors here.

Let's look at each of these areas in a bit more detail to see exactly how this works.

Conceptually - Conceptual differences between languages include fundamental differences in the ways of solving problems of communication. For English speakers, understanding the concept of grammatical gender in French, Spanish, or German, for example, can pose a conceptual divide that needs to be crossed. Why is the "table" masculine in German and feminine in Spanish? Using different verb forms depending on whether the one performing the action is male or female (as in Arabic) likewise might present a conceptual divide.

Conceptually, languages can differ in terms of their structure, their pronunciation (e.g. use of clicking sounds or tone), their use of idiom, their use of register (e.g. having different grammatical systems for differences in formality), and their body language (e.g. men and women can't shake hands). These differences tie into the cultures that underly the languages themselves, which is why it is impossible to learn a language without learning a culture. Understanding the culture facilitates the language learning, and vice versa.

Lexically - Languages of the same family and historical origin will share certain features of structure, but they will also share a large amount of cognate vocabulary. This is one of the reasons it is easier for English speakers to learn languages such as French, Spanish, Italian, Portuguese, German, or Swedish. Much of our English vocabulary came either out of the Germanic languages or out of Latin and French. "The director" in English is "le directeur" in French; "the fish" in English is "der Fisch" in German. These similaritiesâ€”which are systematic in natureâ€”facilitate the language-learning process.

Languages do not need to be from the same family to benefit from lexical similarities. Wherever there is longstanding contact between two language groups, there will be large numbers of loan words from each language in the other. Colloquial Hindi, for example, is filled with English words and Japanese uses its Katakana script specifically for writing the large number of foreign words in the language. ã‚¢ãƒ«ãƒã‚¤ãƒˆ (arubaito), for example, is the Japanese word for a part-time job, and comes from the German word die Arbeit, meaning work.

Graphically - For English speakers who can read and write, a significant barrier to entry into a language can be that language's writing system. A language like Icelandic might use "Ã¾" and "Ã°" in addition to our familiar 26 letters, or Romance languages might use accents, but these are only minor hindrances. Having to learn a whole new script either sets the learning process back a short period of time or alters the approach to the language.

One can furthermore run into conceptual challenges with the script itself. Is it an alphabet, such as Cyrillic, or perhaps an abjad, such as the scripts used for Hebrew and Arabic that only indicate consonant sounds with vowels usually not marked at all? Or, is it perhaps a logographic script such as the complex system of characters used in Chinese and Japanese? For languages with scripts as large as Chinese, the learning process will be different, and one must decide whether to learn written and spoken languages in series or in parallel.

One could conceivably create a scoring system to determine for each individualâ€”based on that individual's background and experienceâ€”how difficult it will be to learn a new language. Criteria would include foreignness in each of the major components of a language: structure (and each of its pieces...), vocabulary, pronunciation, writing system, idiom, register, body language, and culture. The total distance between the learner and the new language across these areas will determine the difficulty. Honestly, though, one's time would be better spent just learning the language than scoring its difficulty.

The Linguisticator program is designed to eliminate conceptual distance between the learner and the new language, and simultaneously provide a systematic means of crossing the lexical and graphic divides.