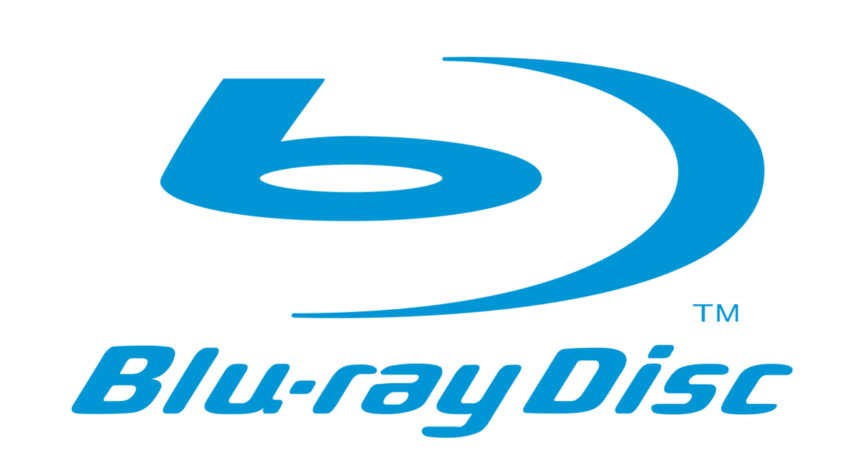 Growing up in the USA, I got used to DVDs (once DVDs existedâ€¦) having alternate audio tracks for French and Spanish. Most popular films come with the option of dubbed tracks in French and Spanish that would be available on a region 1 DVD. I was surprised recently when I found that the same films do not have the same audio offerings in their region 2 counterparts. UK and European DVDs typically come without French and Spanish â€” in fact, Hindi and Tamil seem more common or standard.

As cringe as dubbing can be, it is an excellent way to practice a foreign language and expand your vocabulary quickly. This is particularly true when you already know (and like) the film in question. You don't have to learn the story, you don't have to learn the sense of what is being said â€” you can concentrate on how everything is said in the new language. It's brilliant.

Dubbing tracks exist for popular movies in dozens of languages â€” just not all in one place. In fact, it can be incredibly difficult to find them. It's one of the major drawbacks of buying movies online for digital download or watching through platforms like Amazon Prime or Netflix. There are no subtitle or dubbing options.

The other day I got sidetracked by this conundrum and spent several hours researching the problem, from looking for DVDs to searching options for purchasing foreign language audio tracks separate to the movie itself. One of the things I found is that Blu Ray is often far superior in its inclusion of foreign language audio. Let's look at a couple of examples:

What's most frustrating about this is that all of the work for these dubbing (and subtitle) tracks has already been done. There is simply no platform â€” at least none that I know of or can easily find â€” for accessing this material. I would happily pay an extra 50 cents to download an extra audio track for online digital movie downloads. That doesn't seem possible at the time of writing this, however.

YouTube comes to the rescue in a limited sense. Dubbing works particularly well in animations where mouth movement is not expected to match the vocalization exactly. There are several cartoon series on YouTube in multiple languages, from Teenage Mutant Ninja Turtles (French, Spanish, Italian, German, Arabic, Japaneseâ€¦) to Inspector Gadget (French, Spanish, Germanâ€¦). Options are still limited, it requires some hunting to line up the episodes, and you have to put up with YouTube advertising. You also have to be up for watching a lot of cartoons.

The closest thing to a solution I've found, and one that is still in the early stages, is a company called MyLINGO, who have developed an app that allows movie-goers to listen to the dub tracks in their native languages of movies in theaters. Developed by some first generation American siblings, the app is designed to allow multi-lingual families to enjoy the same movies at the same time in different languages. They're just launching in the USA now, so it will be interesting to track their success and progress. In the meantime, I'm thinking about getting a blu ray playerâ€¦