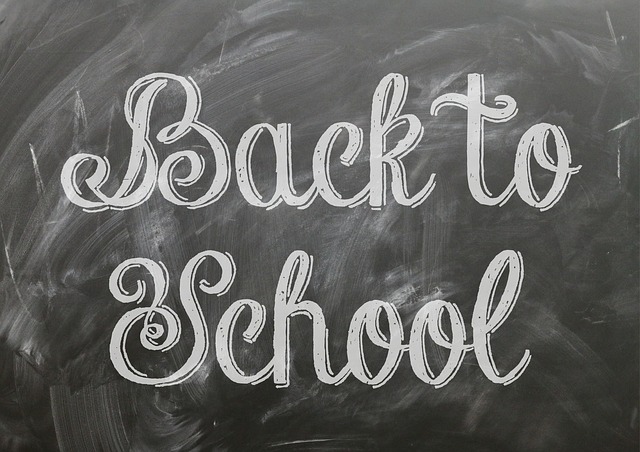 A new subscriber called me the other night, very enthusiastic about the program. "Why don't they teach language like this in school?" he asked. It's a simple question, and one I've had many times before, but the answer is fairly complex.

First of all, I'm absolutely delighted when people "get" the program, when it clicks for them and they see how a systematic approach puts language learning under their control. It says to me that the course successfully explains things clearly enough to be easily understood and appear simple. But Linguisticator is a program unlike any other. The product you see in Linguisticator is the result of more than a decade's work wrestling with the problem of how to learn a language in as efficient and as effective a manner as possible. It could not have been created without considerable academic and linguistic training, as well as experience in language learning. So, while the Linguisticator approach may make language learning seem simple, the research and development that went into it is not easily replicated, and certainly not in a short amount of time.

The average language teacher will not have a background in linguistics, and will not have experience in more than two or three languages. Language teachers also rarely have training in the historical development of the languages they teach. This makes it difficult to present a bird's eye view of the language they're teaching and the process of learning it. One cannot fault language teachers for this, however; such training and approaches simply are not known and have not been part of language pedagogy. Furthermore, language teachers' jobs have become increasingly difficult in recent years with the decline of study of classical languages like Latin and Greek. The complex grammatical structures of these languages forces students to learn a lot of linguistic concepts and terminology, which in turn facilitates learning other languages.

Beyond that, there are now also several reasons why Linguisticator cannot be adopted quickly through school systems across the English-speaking world. There are programs in place for language learning â€” it's a huge infrastructure and a huge industry. The livelihood of thousands of teachers depends on their ability to teach a set curriculum. To disrupt that curriculum by speeding up the process is a dangerous thing and must be done gradually and carefully. If students could do in one year what now takes three, what would they do for the other two years? I know it's sad to think in that way, but throwing a wrench in such existing programs is likely to be met with significant political opposition and not likely to foster good will.

I wish I'd had Linguisticator when I was in school. That's really why I created it. In undergrad, the advice I got from creative writing teachers was to "write the book you want to read." That's effectively what I've done here: made the course I wanted to take. Perhaps someday it will be used in schools, but for the time being, I'm happy working with anyone who sees the value of the program!