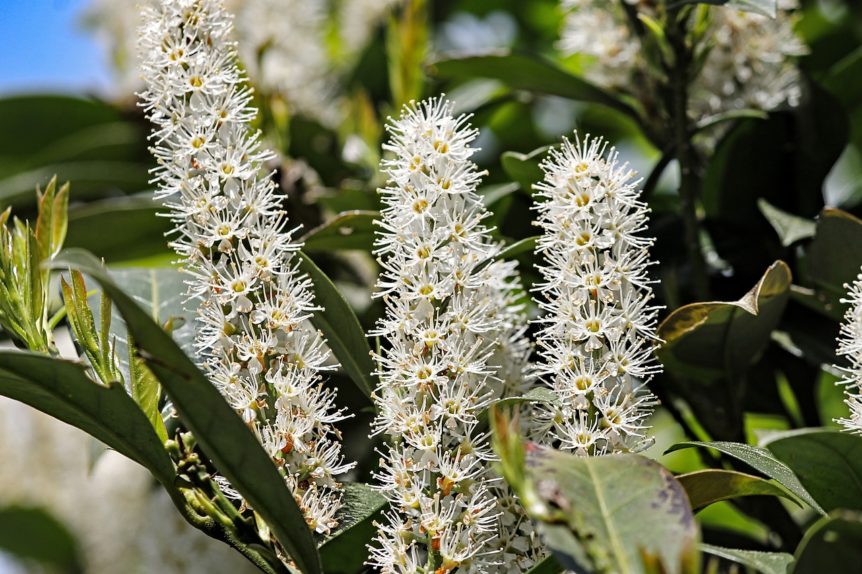 Just over a week ago Reddit user RolandCamy posted an audio clip on Reddit and asked people whether they could hear 'yanny' or 'laurel'. The clip has since been shared thousands of times on networking sites like Twitter and has been covered by news sites across the world like the BBC and Time.

According to the Time article the original audio recording comes from a site called vocabulary.com and the voice we hear in the clip is that of an opera singer who was contracted, along with several others from the same profession to record English language words for the site. The actual word the recording is attached to is 'laurel', but almost half of those who participated in a survey on Twitter heard 'yanny'. If you'd like to read more about how the clip ended up on Reddit, Time spoke with Roland Szabo to find out and you can read what they learned about how this clip took its first steps to going viral here.

Given how popular the clip has become, linguists from institutions across the world have explained why we hear either 'yanny' or 'laurel'. We've brought some of these explanations together below.

Dr Franck told TIME that the changes between 'yanny' and 'laurel' depend on what kind of technology you're using to listen to the clip. He heard 'yanny' on one computer and 'laurel' on another. Read more here.

If you're interested in finding out more about the ways the frequency at which we hear words can influence the 'yanny' / 'laurel' debate, there is a good article on The Atlantic for doing so here.

Bharath Chandrasekaran, professor in the department of communications sciences and disorders at the University of Texas at Austin

The Verge also spoke with Bharath Chandrasekaran who said that the audio file itself was quite 'noisy' and this might have contributed to the sense of ambiguity. He suggests that the visual prompt that comes with the audio might explain which of the two words we hear. To read more, click here.

Which word did you hear? We're particularly interested to find out which word those who are mutilingual hear so please comment below if you speak more than one language!