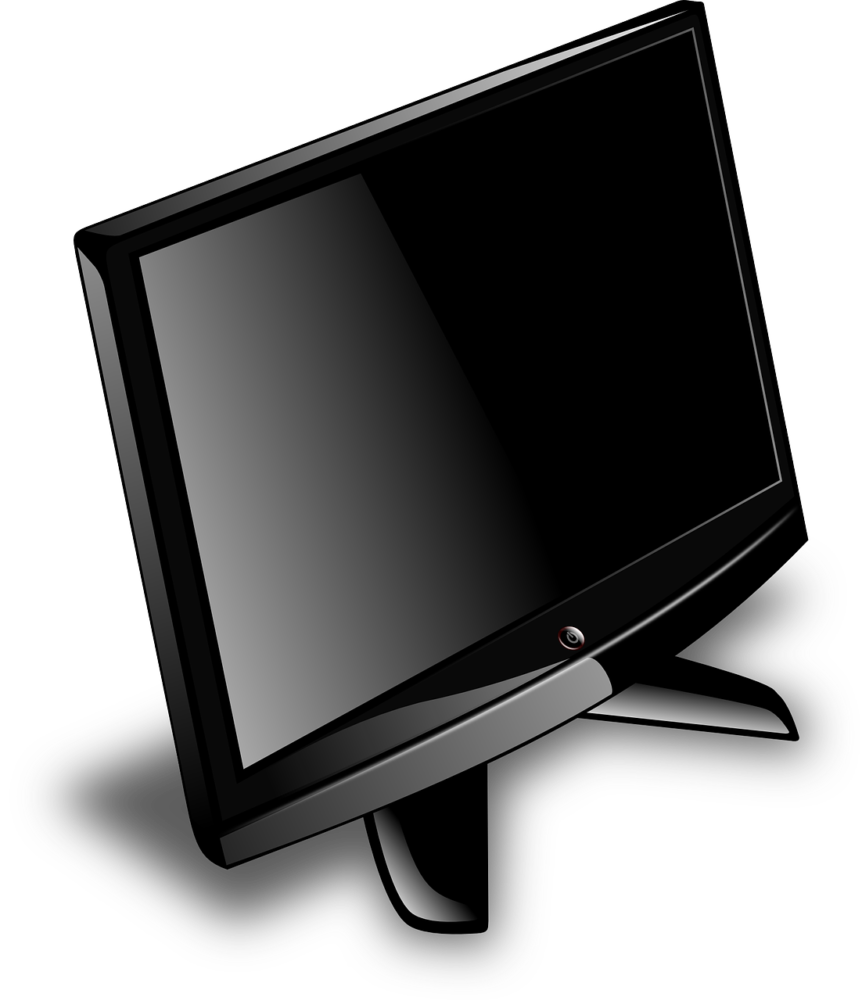 When learning a language, it's helpful to have a whole host of resources to hand to supplement and support your study. To that end, guest blogger Anthony Davies has assembled a series of posts around Russian resources. Here are some useful resources and links related to Russian TV - where, how, and what Russian television to watch. Enjoy!

Russia's 'Perviy Kanal' (Channel 1) offers programs on a plethora of subjects on demand. Past news broadcasts on a range of subjects - politics, society, culture, sport. A wide range of TV programmes and series can be watched at the time of broadcasting in Russia*. Some short adverts before viewing. Many series have Russian subtitles (click â€œÐ²ÐºÐ»ÑŽÑ‡Ð¸Ñ‚ÑŒ ÑÑƒÐ±Ñ‚Ð¸Ñ‚Ñ€Ñ‹â€œ in bottom right-hand corner of the video player). Great for Advanced Learners. May also be a suitable challenge for upper intermediate learners, practising listening to fast speech in news broadcasts.

Currently offers a free one-day trial, Â£14.50 /month for one month, or for a year, Â£12/m or a Â£135 one-off payment. Besides the standard package, an economy and premium package are under construction. Payment by Visa, MasterCard, may be possible by direct debit (to Germany).

*Hardware costing Â£25-30 required for watching on your television.

London showroom near St James Park to see how it works.

Children's channels suitable for Beginner/Intermediate, Advanced for the rest!

ÐšÑƒÑ…Ð½Ñ (Kuchnya) â€” Very popular among learners of Russian, very accessible, although intermediate learners may not know all vocab. Speech is native-speed, or at times near-native. Vocabulary topics covered include restaurant, relationships.

Students enjoy the last decade of the Soviet Union. Vanya, who lives at home with his family, can't get enough of spending time in student halls, where he meets an attractive young lady and spots opportunities to impress her. Fairly fast speech, fairly straightforward grammar. 25-minute episodes, good for those without a whole hour to spend watching.

Very dry humour in short 1- or 2-minute dialogues as four naÃ¯ve trainee doctors are put through their paces by the inconsiderate head consultant. Clear speech, at a natural speed. In true Russian style, some occasional slapstick moments. 25-minute episodes. Please be aware that this show contains nudity and is only suitable to adult audiences.